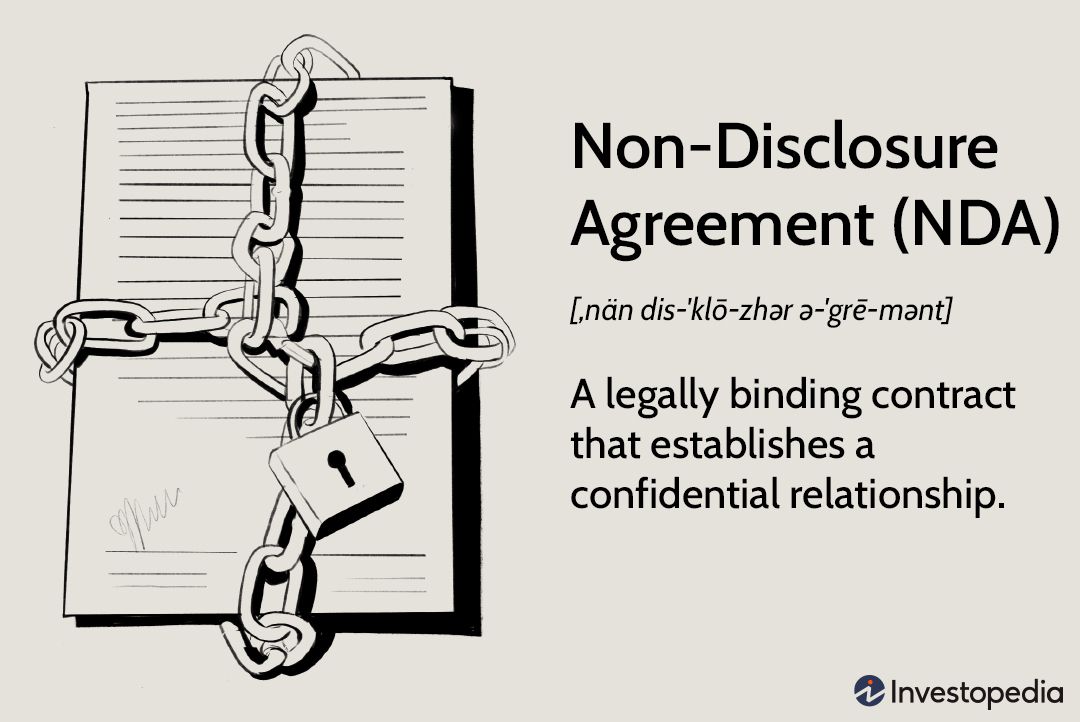 Twitter owner and billionaire Elon Musk has warned his employees that legal action could follow against anyone who leaks about the state of affairs within the company.

Musk’s warning is a response to recent revelations about Twitter. “As evidenced by the detailed, confidential information that has been widely leaked, there are still people in our company who are not acting in the interests of Twitter and are not abiding by their NDA,” Musk wrote.

“We will only say this once: if you deliberately and clearly violate your NDA, you accept legal responsibility for it and Twitter will demand compensation for it.”

Employees had until yesterday afternoon to make it known that they have understood Musk’s message. Musk said he could forgive “small mistakes,” but ” sending detailed information to the media will elicit the response that suits it.””