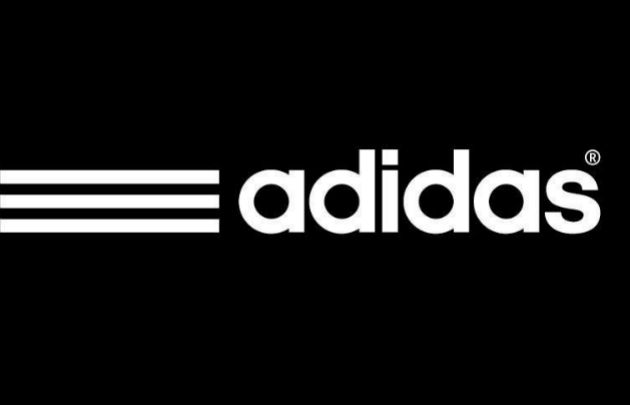 Adidas did good business in the first quarter, including its online sales. The German sports equipment manufacturer posted higher sales and profits in the books compared to a year earlier. The company expects to accelerate its revenue growth in the second half of the year.

The revenues increased to 5.9 billion euros. That is 6 percent more than in the first three months of 2018. Sales of items on the internet were particularly successful. Turnover there increased by 40 percent in the reporting period. In addition, the sports brand managed to sell much more stuff in Asia, Russia and Eastern Europe. On the other hand, sales in Western Europe and Latin America were lower.

631 million euros remained below the line. That is considerably more than in the first quarter of last year.