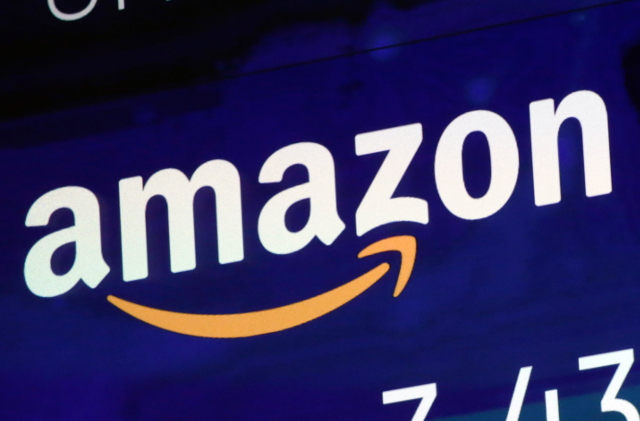 Amazon Web Services on Wednesday opened its new data centres just outside of Stockholm – the first of their kind in Sweden.

There had been much speculation ahead of Amazon’s press conference in Stockholm on Wednesday morning. Was Jeff Bezos’ US-based tech giant finally set to bring its online retail sites to Sweden?

The hype was quickly over when representatives of Amazon Web Services (AWS) took the podium to announce the official opening of the company’s new cloud computing infrastructure region in Stockholm – still newsworthy, but perhaps not quite in line with the excited expectations of many Swedish pundits.

AWS last year announced the plans to build three new data centres in Västerås, Eskilstuna and Katrineholm near Stockholm, allowing companies to store data as well as back-ups all within Sweden.

The centres are now up and running, the fifth AWS region in Europe.

Andy Jassy, CEO of AWS, said “tens of thousands of Nordic customers” were already using its cloud services from other regions around the world, but had asked for a cloud computing region in Stockholm to allow them to handle latency-sensitive workloads and data for end-users based in the Nordics.

“Since the early days of AWS, Nordic organizations have been using AWS’s cloud technologies to help reinvent entire industries, such as Supercell and Rovio in gaming, Scania and Volvo in automotive, and Nokia and Telenor in telecommunications,” said Jassy in a press statement.