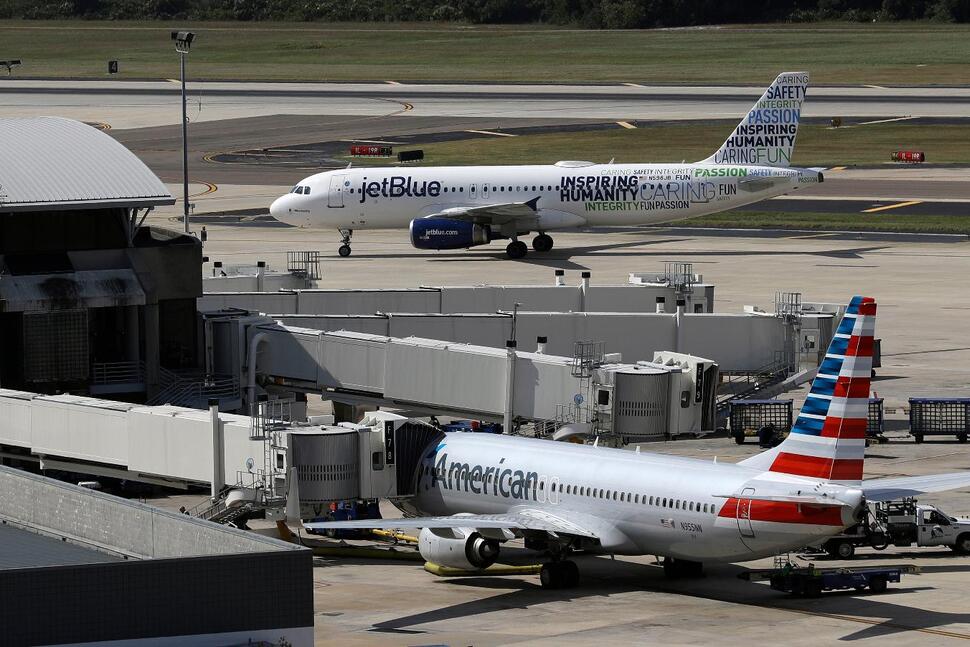 American Airlines and JetBlue are expanding their partnership in the Northeast even while the government tries to kill the airlines’ agreement.

American Airlines and JetBlue Airways are pushing ahead with an expansion of their partnership in the Northeast, even as a federal judge considers the government’s attempt to kill the deal.

American said it plans to drop service between New York’s LaGuardia Airport and Atlanta in May, when JetBlue adds that route. Delta Air Lines, Southwest Airlines and Frontier Airlines also fly the route.

American said that on May 5 it will add flights between LaGuardia and Buffalo, New York, Greenville, South Carolina, and four other cities.

The new destinations would expand the airlines’ alliance to about 700 flights a day overall, but the plan hinges on winning a lawsuit in Boston.