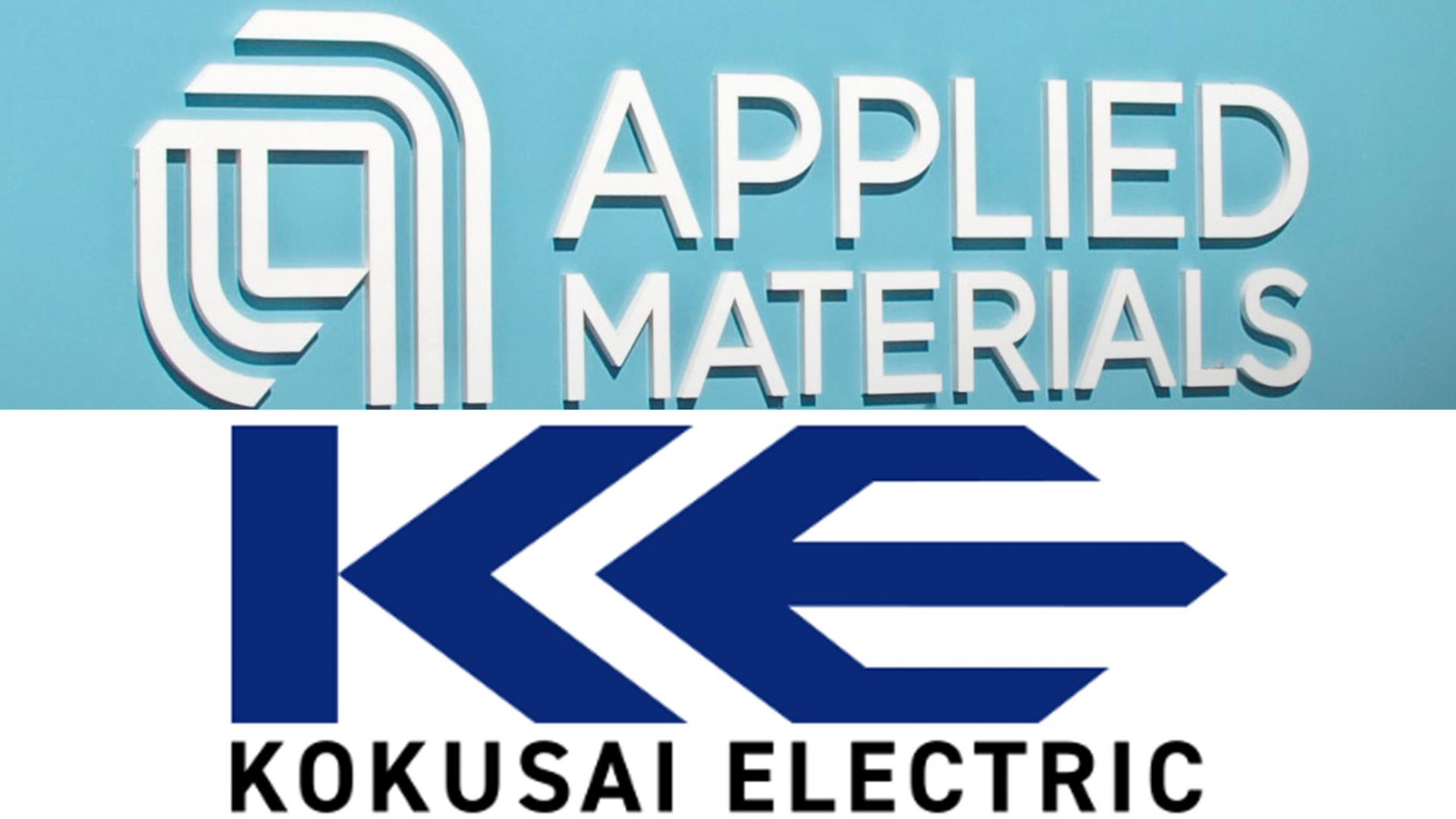 The American supplier to the chip industry Applied Materials buys its Japanese counterpart Kokusai Electric. Nikkei reports that based on insiders. The deal, of just over 2 billion euros, is reported to be announced within a few days.

Kokusai is currently owned by investor KKR, which acquired the former part of the Hitachi conglomerate in 2017. At the end of 2016, the Bloomberg news agency reported that Amsterdam-based ASM International (ASMI) was considering taking a majority stake in the Japanese.

Connoisseurs expect regulators to keep a close eye on the transaction. For example, the Chinese watchdog must also give an agreement, and may not do so because of the ongoing trade dispute between China and the United States.