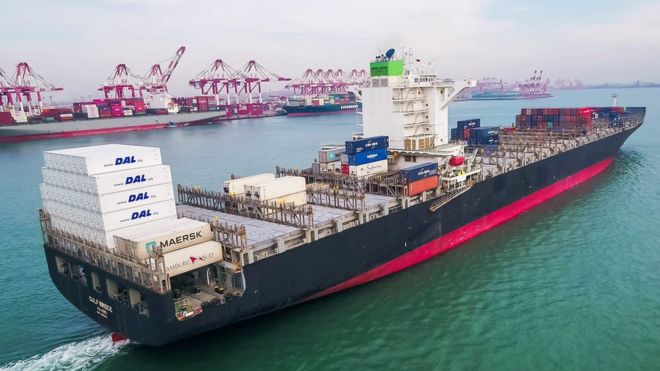 The American oil producer Anadarko is the subject of a takeover battle. Both the American oil and gas group Chevron and the – also American – Occidental Petroleum want to take over Anadarko. Shell keeps a distance.

The share price of Anadarko rose by more than a third on Friday after the takeover battle erupted. The first step came from Chevron which announced in the morning that they had negotiated a deal to buy Anadarko for $ 65 per share, a 37% premium on the closing price the day before. With that, that company is valued at $ 33 billion and it would be the largest acquisition in the sector since Shell BG Group bought for $ 70 million. Including debts, Chevron has to put $ 50 billion on the table for Anadarko. After the takeover, Chevron would approach market leaders Shell and Exxon in size.

But later in the day it came out that the much smaller Occidental had made a counter offer behind the scenes. Occidental, best known in our country for the North Sea drilling platform Piper Alpha in 1988, wanted to deposit $ 70 per share.

Anadarko is strong in shale activities in the US, oil extraction in the Gulf of Mexico and LNG production in Mozambique, among others. Founded in Kansas in 1959, the company accounts for more than $ 13 billion in annual revenue.

Sounds about the incorporation of Anadarko by a larger branch companion had been around for some time. In the past, an acquisition by Shell was considered likely because Shell was looking to expand its shale portfolio.

Chevron finances the acquisition with shares and cash. Whether Occidental Petroleum will give in will become clear in the coming period.