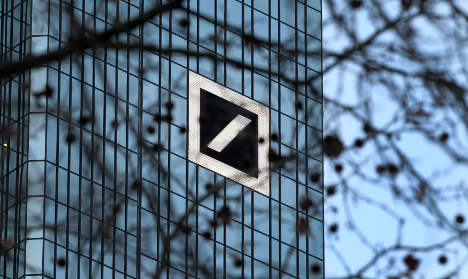 The merger of Deutsche Bank and Commerzbank could result in a loss of turnover of one to one and a half billion euros. This can happen due to customer loss after a possible merger. Insiders say that to press agency Bloomberg.

The size of the revenue loss would be one of the most important considerations for a possible green light before the merger. The management of both banks previously indicated that they would only decide to merge if the financial picture was right. The sales loss and other possible costs such as depreciation should be assessed against the expected cost savings. According to insiders, the latter amounts to 2.7 billion euros.

The negotiations between the two banks are already in the fifth week. The future of Deutsche’s investment bank branch, which is struggling with low profitability, among other things, is currently the focus of the talks.