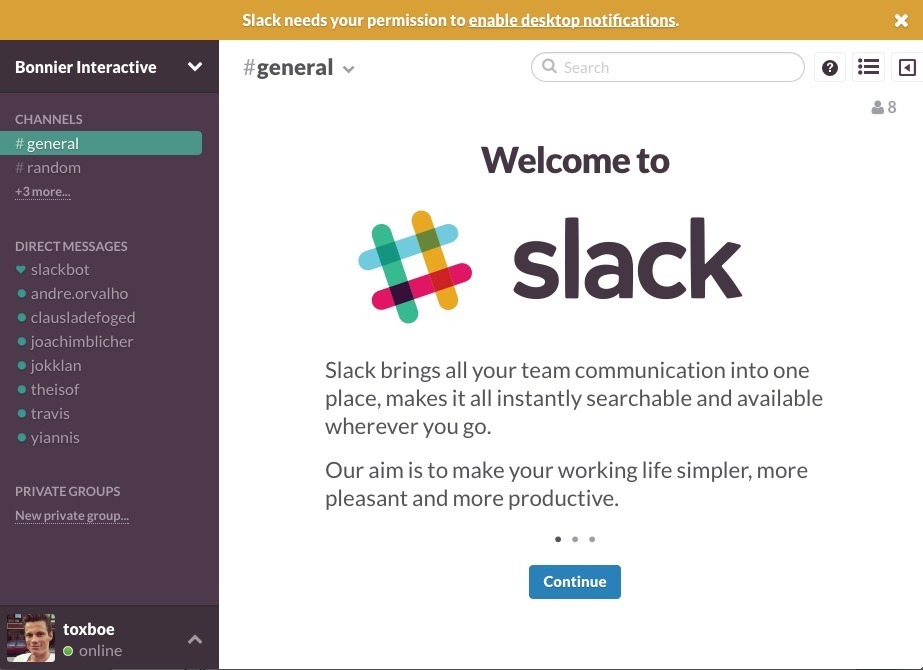 The Slack business chat service has filed an application for an IPO with the US Securities and Exchange Commission (SEC) stock market watchdog. The company did not publish further details.

Reportedly, the step is supervised by, among others, investment banks Goldman Sachs and Morgan Stanley. It would not be a traditional IPO but a so-called direct listing. No new shares are issued, but the stock exchange listing ensures that existing shareholders can trade securities more easily.

We have been speculating about the way to Slack’s stock exchange for some time. The value of the 2009-based tech company has previously been estimated by experts at at least 10 billion dollars. Every day, the Slack service, which was launched in 2013, is used by approximately 10 million people, often for internal communication of employees within companies.