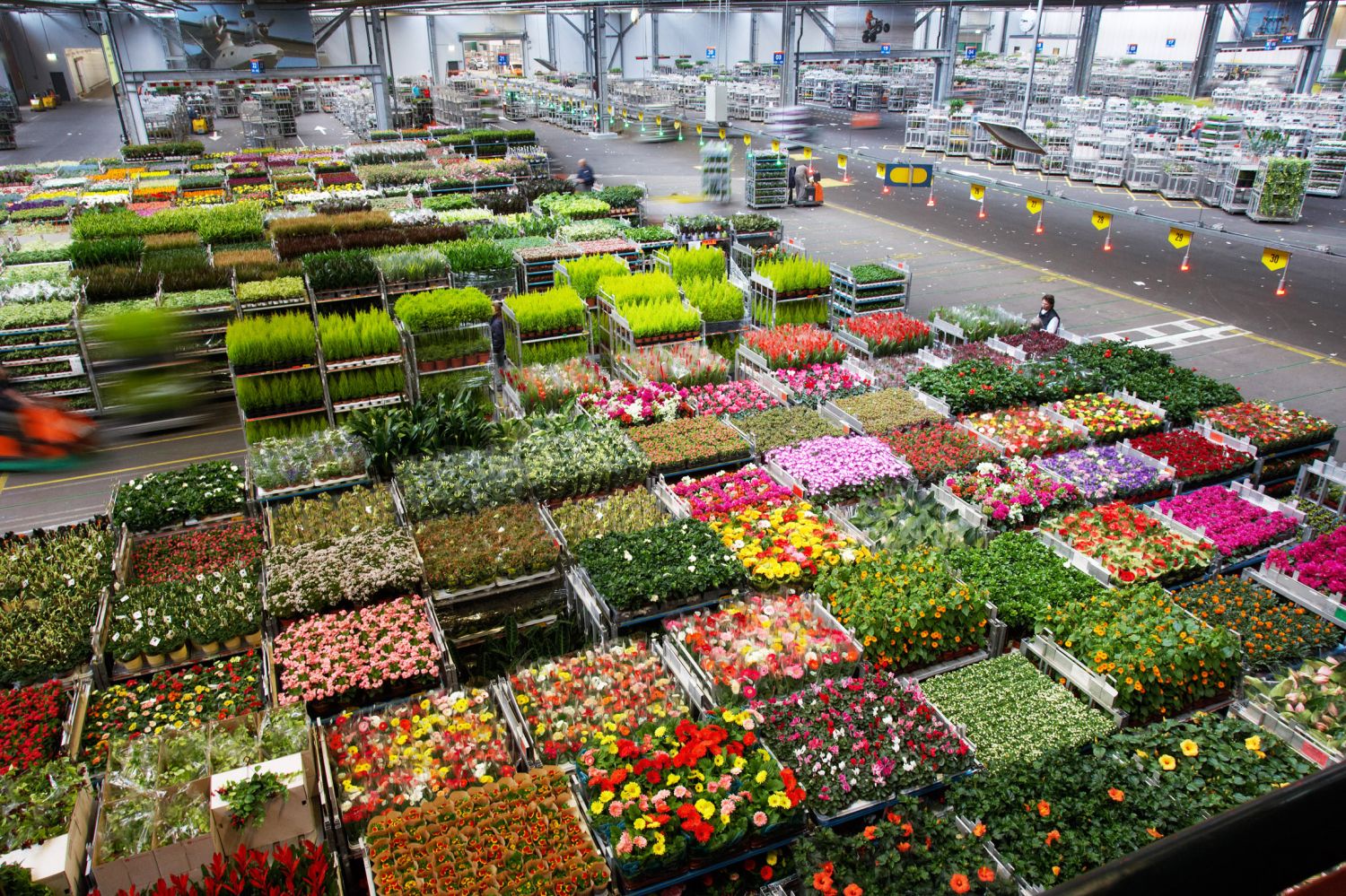 The French supermarket chain Carrefour sells a majority stake in its Chinese branch to the Chinese company Suning.com. That pays 4.8 billion yuan, about 613 million euros, for 80 percent of Carrefour China. The French themselves hold a fifth. Various options have been agreed to also sell the remaining share to Suning.com.

Carrefour has been active in China since 1995. The French have 210 hypermarkets and 24 convenience stores in the country. However, like many other foreign companies, Carrefour has to contend with the rapid transition to online shopping in China. Especially Chinese companies such as Alibaba subsidiary TMall and JD.com benefit from this. In addition to 8881 stores in more than 700 Chinese cities, Suning.com also has its own online shopping platform.

The acquisition has yet to be approved by the Chinese authorities.