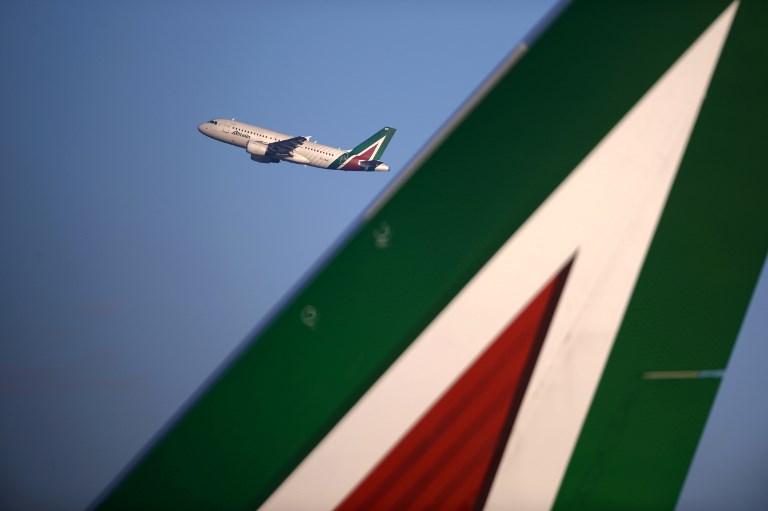 Delta Air Lines and the British easyJet are conducting extensive discussions about a participation in the ailing Alitalia. It was confirmed the Italian state railway company Ferrovie dello Stato. Ferrovie negotiates on behalf of the government about the fate of Alitalia airline.

Delta and easyJet both made final bids for Alitalia last November. On Sunday it was reported by the Italian media that buyers intend to cooperate to get Alitalia. Italian airline was almost bankrupt in 2017 and has since been kept afloat by the government. Together, Delta and easyJet could take a 40 percent stake, while Ferrovie remains a major shareholder on behalf of Italy.

The office of the Italian Prime Minister Guiseppe Conte wrote in a separate statement that the government is ready to take part in a “new Alitalia”, provided the rescue plan for society is sustainable and meets European standards. According to reports, Deputy Prime Minister Luigi Di Maio met with the unions at Alitalia in Rome on Thursday.

EasyJet stated that conversations are indeed taking place around Alitalia. According to the price fighter, it is not certain that agreement will be reached. If more is known, further explanations will come later, according to easyJet.

Last week, Italian media also reported that Air France-KLM is withdrawing from the plans for Alitalia. That would have to do with a diplomatic riot between Rome and Paris. Air France-KLM would join Alitalia with Delta.