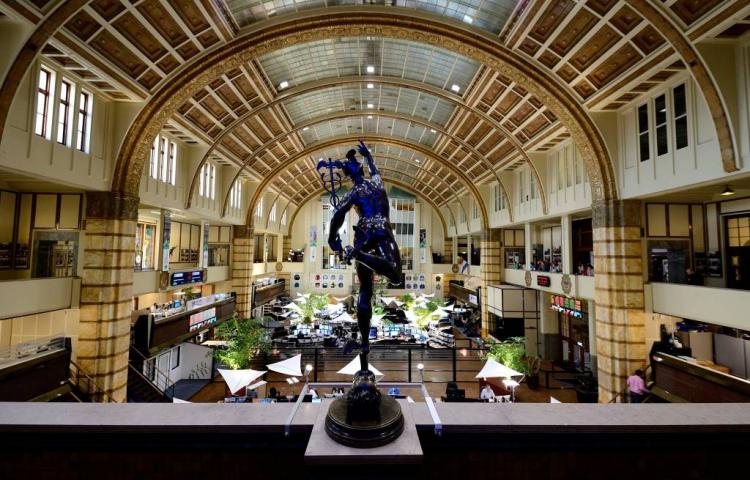 The European stock exchanges were light in the green on Friday mid-afternoon. Statements by the Federal Reserve Bank of New York boss sparked the hope that the US central bank will lower interest rates later this month. At the Damrak, bed seller Beter Bed stole the show after a quarterly update.

The AEX index on Beursplein 5 recorded 0.1 percent higher at 527.45 points shortly after the start of trading in New York. The MidKap climbed 0.4 percent to 809.34 points. Paris, Frankfurt and London rose 0.2 percent.

Beter Bed made a price jump of over 21 percent. Before the end of this year, the bed vendor is partially or completely leaving his German retail chain Matratzen Concord, which is struggling with the aftermath of a poison scandal. According to the company, various parties have already shown interest in that chain. Beter Bed also receives a loan of 7 million euros from three major shareholders.

The leader in the AEX was biotechnology company Galapagos with a profit of 7.3 percent, after it became known that investor Aat van Herk has increased his stake in Galapagos to above 10 percent. ING was the largest drop with a loss of 1.8 percent.

Bayer won 0.8 percent in Frankfurt. The compensation of 2 billion dollars that the chemical company must pay to a couple in the United States because of the weed remedy Roundup is too high, according to a judge. AB InBev climbed 5.8 percent in Brussels. The brewer sells the Australian Carlton & United Breweries to the Japanese beverage manufacturer Asahi for around 10 billion euros.