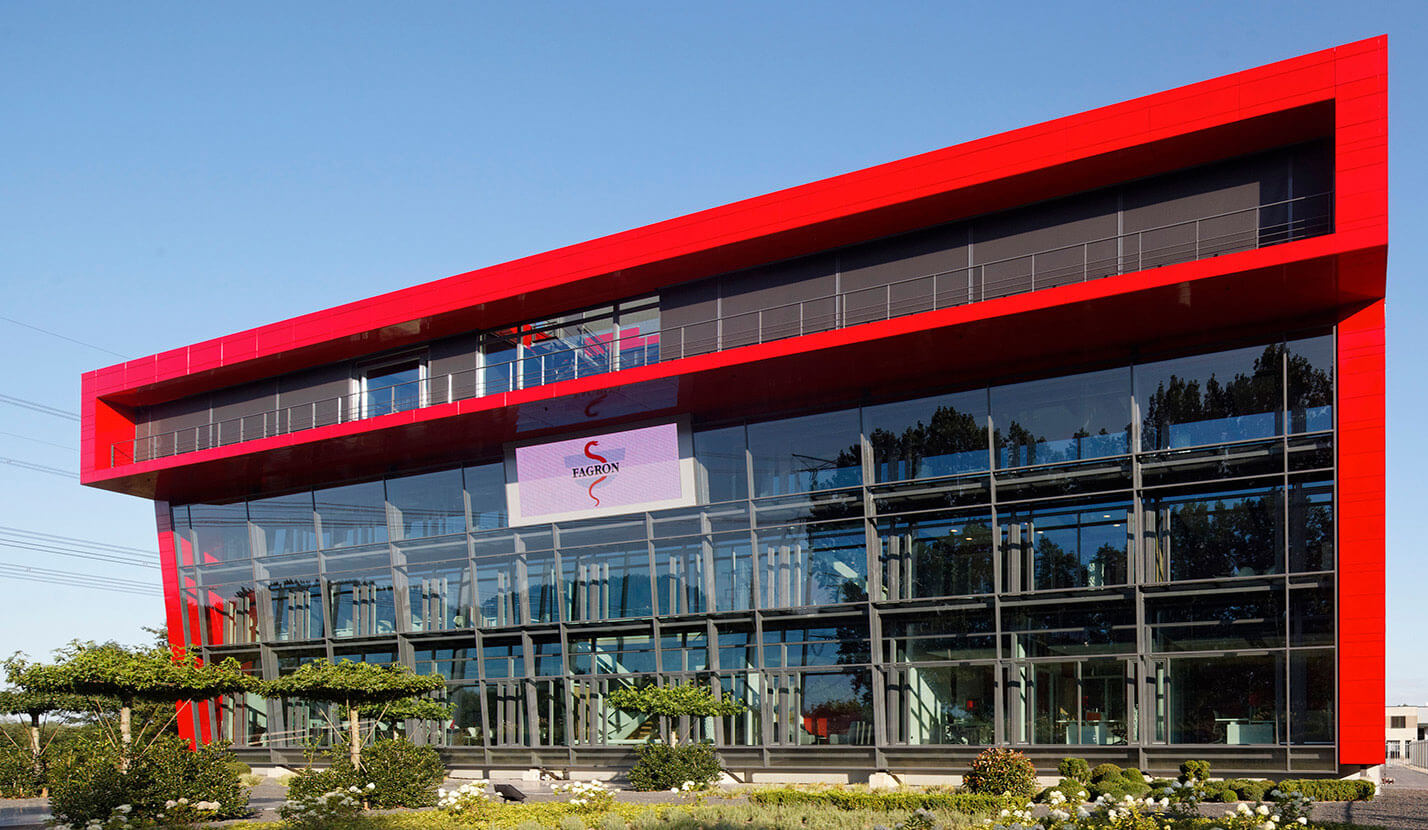 The publicly traded Fagron was reported to have been informed by the end of last year of the possible fraud by the manger who had been employed by the company since the late 1990s and had worked himself up to the head of the finance department. The man left the company in 2018. Fagron started an investigation, focused on “payments made from Fagron through accounting interventions” to the man and associated companies.

Research showed, among other things, that the trust office that the man and his brother ran next to his job at Fagron was remarkably well off cash. For example, the company lent 620,000 euros to the man himself and his girlfriend for the purchase and renovation of a house of 600,000 euros. The company had also lent a substantial sum of money to the husband’s parents-in-law and allegedly Fagron had paid for the controller’s private spending, including meals.

The fraud investigation was brought to light by a judgment of the Rotterdam subdistrict court judge about the dismissal proceedings that the company is conducting against the controller’s wife, who also works at Fagron. A source closely involved with the case confirms to RTL that the case concerns Fagron.

A Fagron spokesperson refused to comment on the substance of the case. He stated that “the facts and amounts in this matter are not such that price-sensitive information is involved” and that this is the reason that no press release was sent about the matter.

Fagron does not intend to make any further announcements about the issue at the moment, the spokesman said.