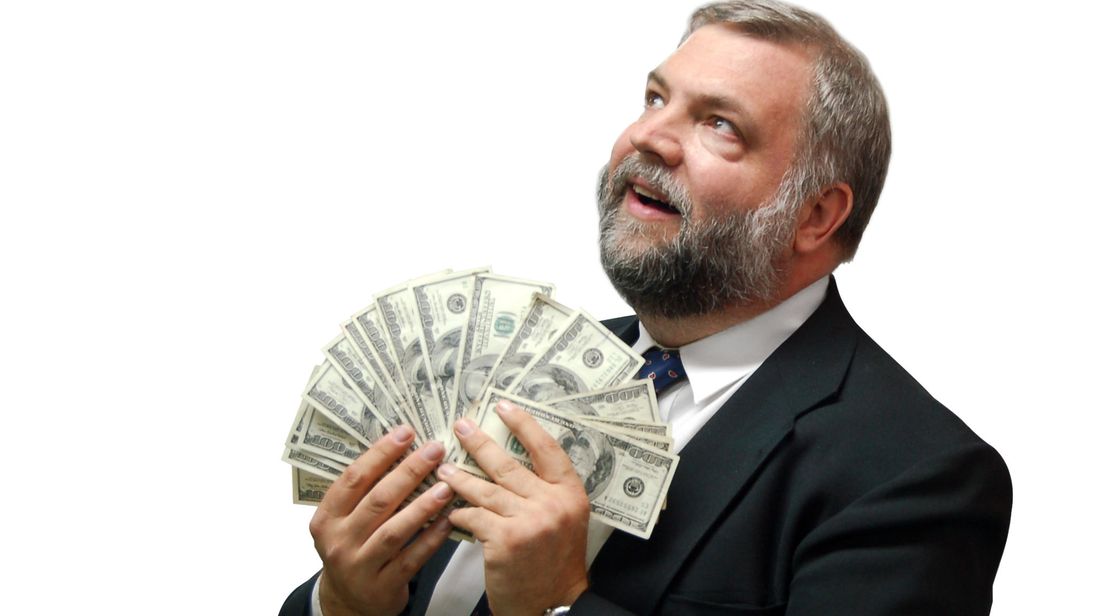 By 1pm today the UK’s top company bosses will have already earned the same amount in 2019 as the average worker will be paid for the whole year.

A report by the High Pay Centre think tank and the Chartered Institute of Personnel and Development (CIPD) says chief executives of FTSE 100 firms have average pay packets £3.9 million, around £1,000 per hour.

The national living wage hourly rate for adults is £7.83.

Published on what it calls “Fat Cat Friday”, the report says excessive pay and the culture of “superstar” chief executives was increasingly being seen as a failure of corporate governance, hitting trust in business leadership.

“Excessive pay packages awarded by remuneration committees represent a significant failure in corporate governance and perpetuate the idea of a ‘superstar’ business leader when business is a collective endeavour and reward should be shared more fairly.

“Stakeholders of all kinds, including many shareholders, are looking for significant shifts in corporate cultures and behaviours.”

TUC General Secretary Frances O’Grady said: “There are millions of hardworking people in Britain who give more than they get back, but greedy executives are taking more than they’ve earned.

“We need to redesign the economy to make it fair again and that means big reforms to bring fat cat pay back down to earth.

“Executive pay committees have to change. They should be required to include workforce representatives who can speak up for a fair balance of pay with ordinary workers.”