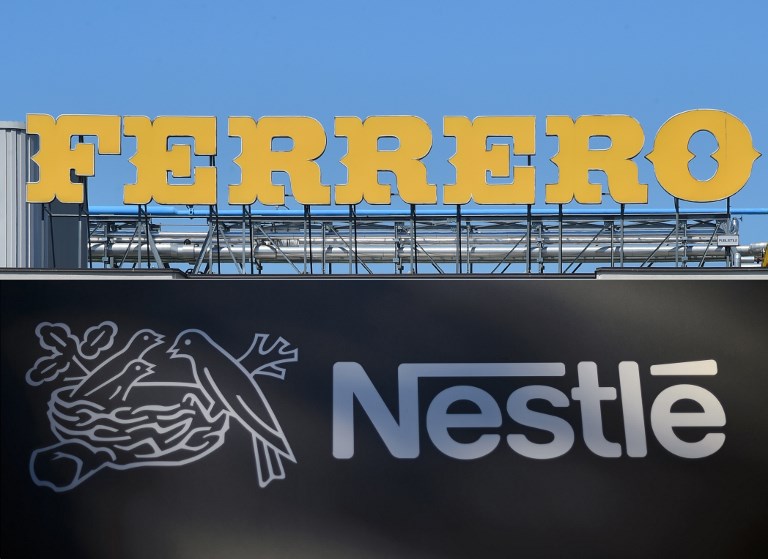 Italy’s Ferrero is closing in on a $2.8-billion deal for Nestle’s US confectionary business, Bloomberg said on Wednesday, amid signs a deal could be completed by Sunday.

Nestle USA registered sales of some 900 million Swiss francs (€828 million, $900 million) in 2016, in a market worth an overall $8 billion, according to Ibis World – equivalent to around a fifth of the global market.

Earlier reports had said Ferrero, above all known for its Tic Tac, Nutella and Ferrero Rocher brands but which has traditionally preferred organic growth to acquisitions, had been vying with Hershey and private investor groups including France’s Rhone Capital for the deal.

The acquisition would see Ferrero, world number three in the candy sector after doubling turnover to €10 billion in the past ten years, become the third-largest sweets producer in the United States behind Hershey and Mars.

Currently, its US business only accounts for around five percent of its business having bought Ferrara Candy in December.

Family-owned Ferrero, which opened its door in 1946, has 22 production sites and more than 40,000 employees and sells in more than 170 countries. Its Nutella chocolate spread has 32 million fans on Facebook.