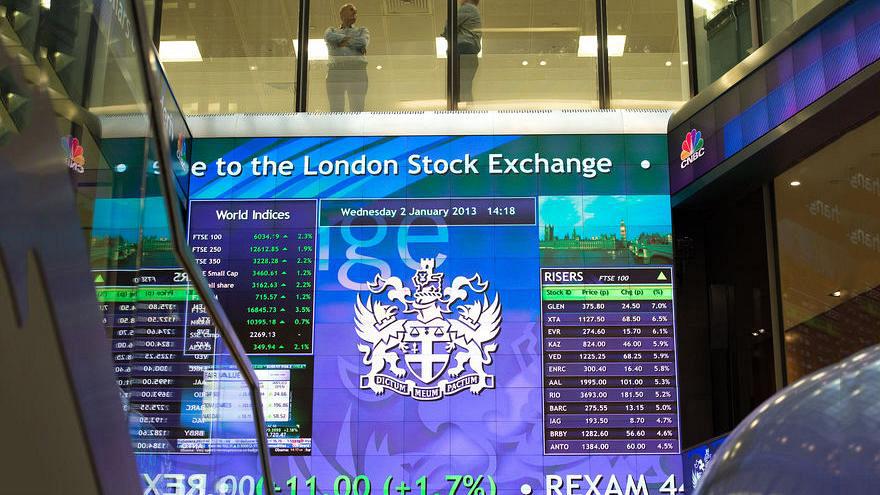 The Amsterdam stock exchange seems to start almost flat on Wednesday with the new trading day. The other stock exchanges in Europe are also expected to open with small price results. Investors are taking it easy after the recent rise and are especially looking forward to the important US job report, scheduled for the end of the week.

Wall Street has half a trading day on Wednesday. Due to the American Independence Day, the stock markets there are closing earlier and on Thursday, July 4, the American financial markets remain closed all day.

Investors are also processing the news that Christine Lagarde, director of the International Monetary Fund (IMF), is likely to be the new president of the European Central Bank (ECB). She can become the first woman to be the highest boss at the ECB. The current ECB president Mario Draghi will resign at the end of October. US President Donald Trump has nominated two candidates for board seats at the Federal Reserve, the umbrella of central banks in the United States. It’s about Judy Shelton and Christopher Waller. Both candidates would support an interest rate cut by the Fed.

Fagron is in the spotlight on the Damrak. Shareholders Waterland Private Equity and Baltisse of Fagron have sold 7.2 million shares of the supplier to pharmacies for 16.20 euros per share. The documents were offered to institutional investors within and outside of Belgium and also in the United States. This is about 10 percent of Fagron’s current outstanding capital.

Consultancy and engineering firm Arcadis has concluded a framework contract with railway manager ProRail for the modernization of the railway yard in Amersfoort. The contract has a duration of four years and can be extended by a further four years. Financial details were not provided.

Real estate group Unibail-Rodamco-Westfield is quoted ex dividend. This means that the shares no longer entitle to the dividend for the preceding period.