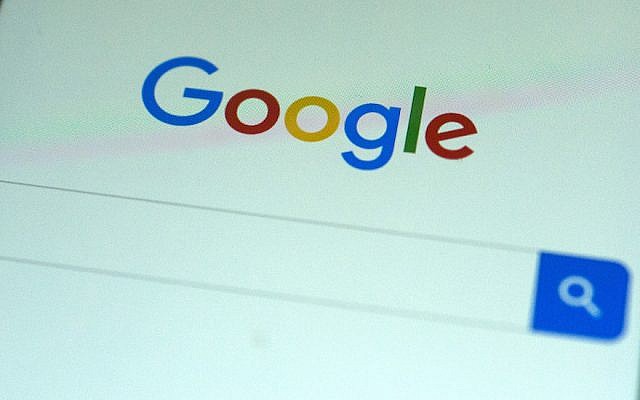 New IVC report shows that US investors are the most dominant foreign players in the local market, capturing 35% of the capital raised by Israeli tech firms.

Foreign investors have piled investments into Israeli high-tech firms, injecting some 77 percent of the total amount of money raised by Israeli startups in the past two years, the largest share since 2013, a new report shows.

US investors are the dominant players in the local market, capturing a massive 35% of capital raised by Israeli companies, according to a November 2018 report by IVC Research Center, which tracks the industry. Chinese, British, Japanese and German investors accounted for around 3% of investments each.

Some 368 foreign multinational corporations (MNCs) are active today in Israel, with most of them starting their operations locally after acquiring a startup, leading to a growth of their activity in subsequent years.

The presence of large multinationals in Israel “is a major foundation stone” of the local industry, the report said, as they have become “knowledge hubs” that have helped inspire many new Israeli firms. Notable are the semiconductor sector, widely influenced by the presence of Intel — and the networking systems sector, influenced by companies like Cisco.

Among the MNCs that are operating in Israel are Alibaba, the Chinese e-commerce giant, a relatively newcomer onto the scene; Google, Bosch, AOL, Qualcomm, Facebook, Merck, IBM, Sony.

In the first three-quarters of the year, five new R&D MNC centers were set up, after 12 started operating in 2017.

Of the 368 multinationals operating in Israel, 105 of these hire more than 100 employees. Intel Israel, a unit of Intel Corp. the US tech firm, is the largest MNC, with some 11,000 employees in Israel.

The majority of these corporations — 132 — operate in the IT and enterprise software fields, followed by communications — 64 firms — life-sciences — 47 — and internet, 43.

In the past five years, foreign buyers have accounted for 451 acquisition deals, out of a total of 608 merger and acquisition transactions. Of these deals, 53% of the buyers were from the US, 6% from the UK and 3% from China and Germany, IVC said.