U.S. stock markets are heading for a higher opening on Monday, but have little traction ahead of a trading week in which an inflation rate and central banks ‘ actions to fight inflation are central.

Futures on the leading S & P 500 index list 0.3 percent in the green around lunchtime.

The past few stock market days haven’t been too good for equity investors, who remain concerned about the rising cost of loans and the impact it will have on the global economy and business results.

“The recovery in risk appetite faltered last week, especially in the United States, where the major indices took the biggest step back since September,” said Peel Hunt. “This week’s agenda is full of important macro figures that will further test sentiment.”

The most important is the Consumer Price Index on Tuesday

Wednesday follows the Federal Reserve’s decision to raise interest rates further, presumably by 50 basis points to a range of 4.25 to 4.50 percent.

If the inflation rate shows cooling, the Fed may become less aggressive in tone, optimists hope. Other analysts warned that producer prices last week still pointed to a heated economy. This means that a disappointingly high inflation rate for consumer prices can also roll off the bus.

Amgen acquires Horizon Therapeutics for $ 116.50 per share, a 48 percent premium. This was confirmed by Amgen, after it had already become clear that the withdrawal of Sanofi meant that Amgen was still the only purchase candidate.

Rivian has stopped negotiations with Mercedes-Benz. The share of the electric car manufacturer fell by 3.5 percent. 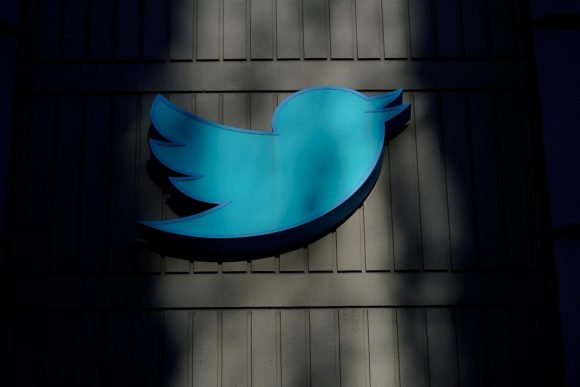