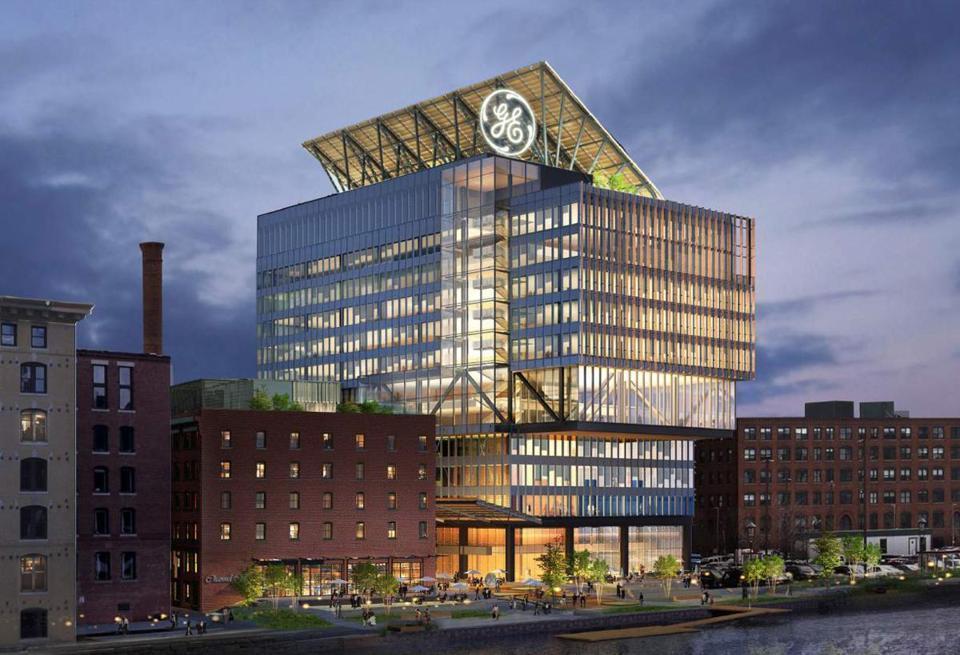 General Electric (GE) reached a deal to lop off another chunk of its sprawling business on its last day as a component of the Dow Jones industrial average.

The industrial conglomerate will sell its industrial gas engines unit for $3.25 billion to private equity firm Advent International, which reportedly edged out Cummins (CMI) to land the attractive business worth more than $1 billion in annual revenue.

GE CEO John Flannery last year revealed plans to shed $20 billion in assets and slash billions in costs. Last month, he took the biggest step so far in his turnaround plan for the troubled conglomerate, merging GE’s century-old railroad business with Wabtec (WAB) in a complex deal worth $11 billion.

The industrial gas engines unit, which posted sales of $1.32 billion in 2017, attracted the interest of various buyout firms besides Cummins, according to reports. Cummins makes engines and generators.