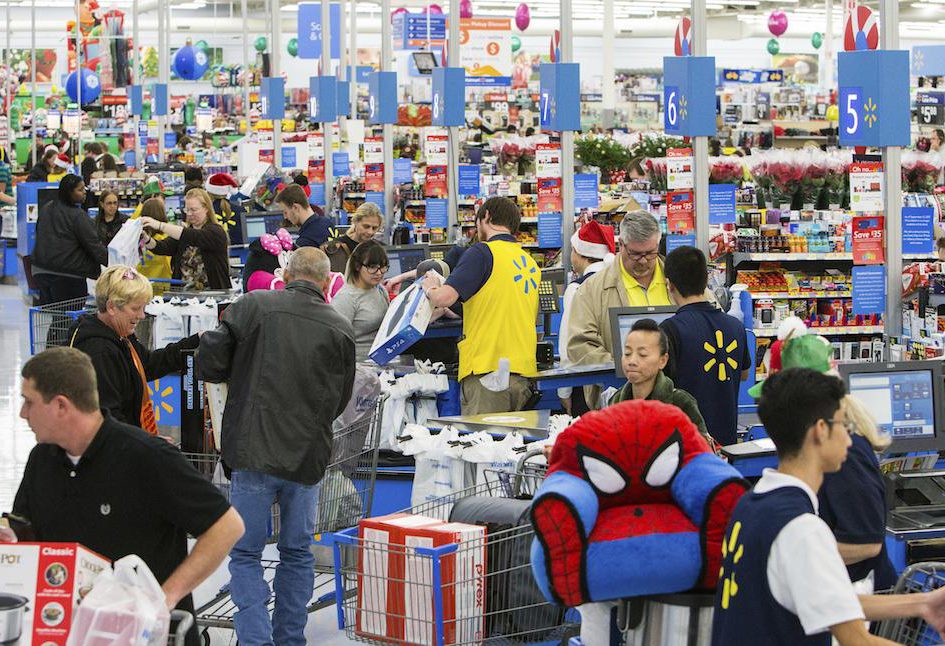 The American supermarket chain Walmart, with its sales in the United States, achieved the best result in a first quarter in nine years. Sales in American stores that were opened for at least a year increased by 3.4 percent in the period ended April. This means that comparable sales have been more than 3 percent for four consecutive quarters.

Online sales at Walmart increased by 37 percent compared to a year earlier. The company is engaged in a fierce competition with Amazon online. Turnover declined internationally due to unfavorable exchange rate effects. The total turnover in the first quarter of the broken financial year was 1 percent higher at 123.9 billion dollars.

The net profit of the world’s largest supermarket group amounted to 3.8 billion dollars compared to 2.1 billion dollars a year earlier, when Walmart had to record a large expense. However, Walmart warns that the higher import duties against China can lead to price increases of some products for American consumers.