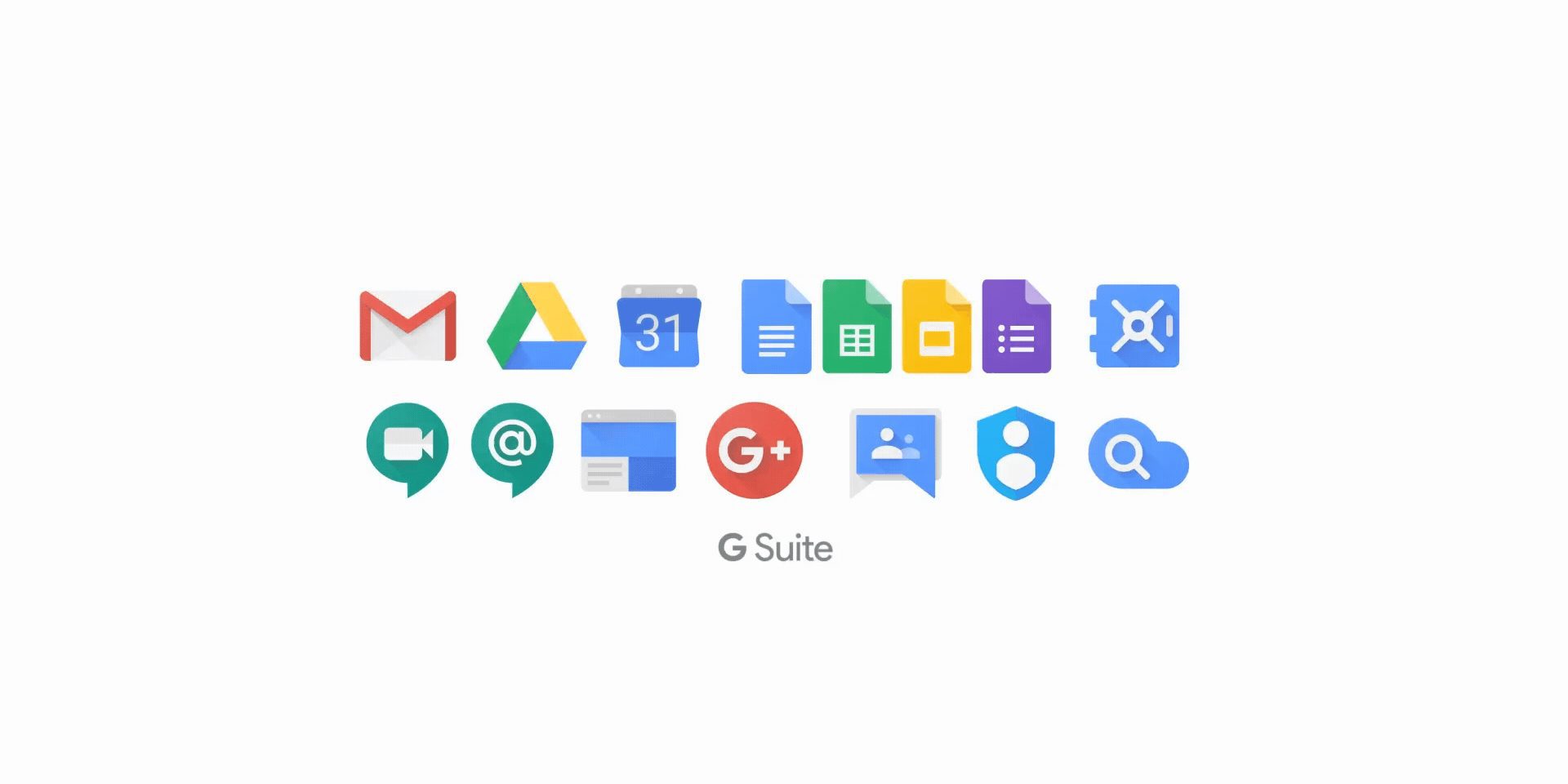 Manufacturers who want to pre-install apps from Google to Android phones in the EU have to pay for this. The measure was introduced after the European Commission imposed a fine of more than 4.3 billion euros on the company for abuse of power.

Google now requires phone makers to – if they want to have these services for free – also install the Chrome browser and the Google Search app. According to Brussels, Google misuses its power in this way, but according to the group this is necessary to finance the development and spread of Android.

Brussels: this is not necessary

With the new measures, the company meets the requirements of the commission (the company had to respond within 90 days of the announcement of the fine). A spokesperson says to Bloomberg that Brussels does not demand from Google that it will ask money for the installation of its services.

The changes lead to the question of how much Google will ask the manufacturers. And whether telephone companies in turn pass on the costs to customers. The changes apply from October 29.

Installing Chrome – along with the search app – remains free and not mandatory. The same applies to the use of operating system Android.

Google also demanded from manufacturers who wanted to pre-install apps that they would not use modified versions of Android that were not approved by the company. That is also changing now.

With this the battle between Google and the European Commission is not finished yet; the company also appeals against the decision at the same time. The expectation is that this case will take years to come.