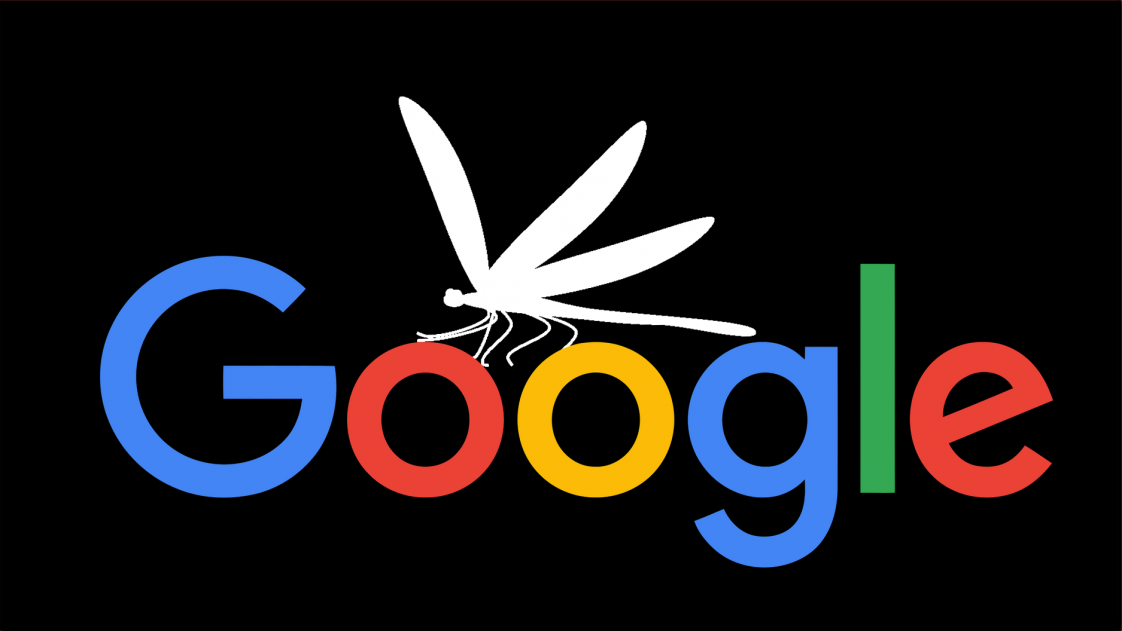 Google CEO Sundar Pichai is positive about the development of a special search engine for the Chinese market. It is a censored version that gives the restricted access to hundreds of millions of new potential users.

It turns out that we can handle more than 99 percent of all queries. There are many areas where we can provide better information than what is available now.

Reports came out the tailored search engine, which Google calls ‘Project Dragonfly’ came in August. It immediately led to strong criticism. Critics believe that Google chooses the big money from China and betrayed the ‘Don’t be evil’ own corporate moto.

Last week Vice President Pence also spoke out against the development, he said the search engine would strengthen the censorship of the government.

Reportedly, the Chinese search engine – which as an app should be available for Android and iOS – for example, filter sites like the BBC and Wikipedia. There would also be a disclaimer that due to rules in China certain results are not shown.

Pichai further emphasizes that the development is still at an early stage.

We built the search engine internally to see what it would look like. It is still very early in development, it is a long-term plan.

It remains unclear the extent of development of ‘Dragonfly’. The top people of Google appear to be as if it is still far away. At the same time, The Intercept reported last week that Google chief of the search engine in July suggested the China version could be launched within six to nine months, but also earlier if required.

With these new statements, Pichai seems to pre-sort on an actual return to China by focusing on the positive side of the story. Whether it really depends on the Chinese government.

The company had previously been in the Asian country and also had a censored version of its search engine. In 2010, the company decided to leave due to a series of cyber attacks on companies including the search giant itself and the hacking of the Gmail accounts of human rights defenders.