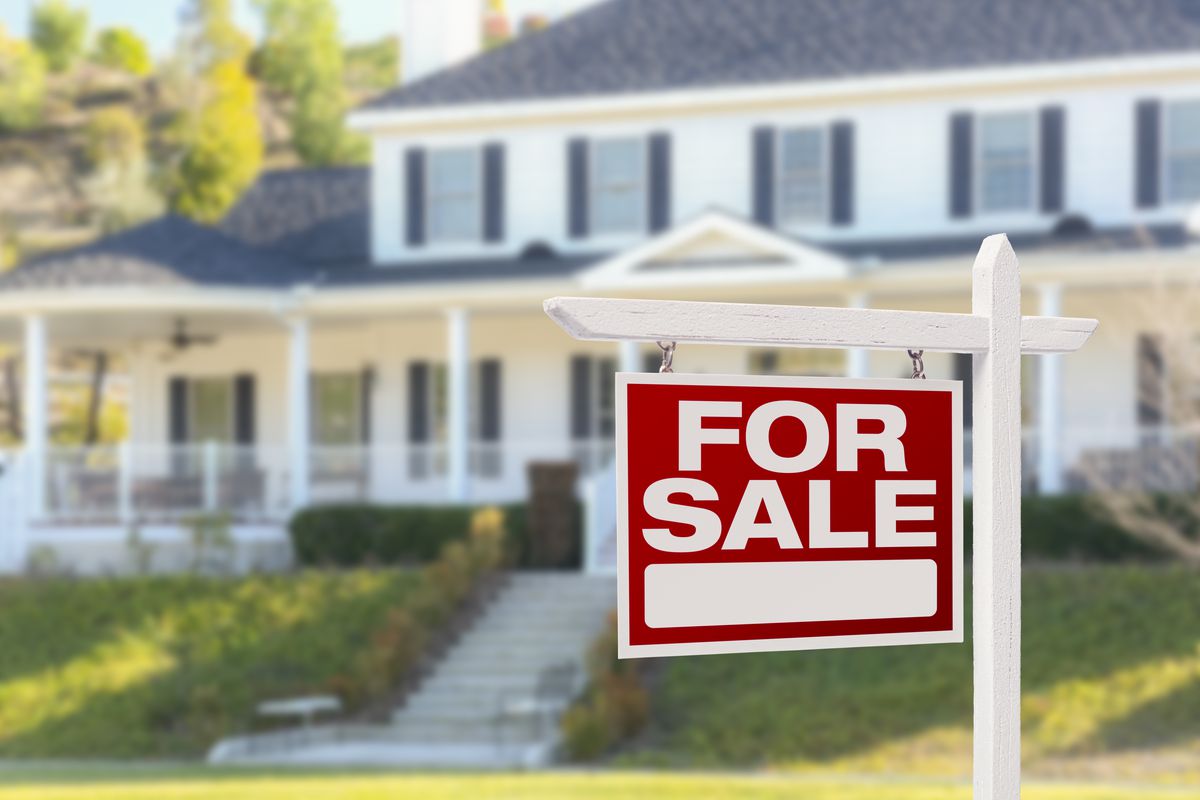 The Rotterdam-based investment company HAL has built up almost a majority stake in the successful web store Coolblue. HAL now owns 49% of the shares.

The wealthy investment company, which also invested in Pearl and GrandVision in the Netherlands, announced Friday that it had reached agreement with founder and chairman Pieter Zwart of the Rotterdam-based Coolblue group.

Founded in 1999, the web store is the largest in the Netherlands after Bol.com (€ 2.1 billion turnover).

Last year, Coolblue’s revenue increased, after years of revenue growth from 40% to 50% per year, by ‘only’ 12.5%, to € 1.35 billion. Coolblue wants to quickly increase the number of physical stores from 9 to 14. It is expanding to Belgium.

In February this year, Zwart told De Telegraaf that an IPO is not yet under discussion.

HAL already owned 30.1% of the shares in Coolblue. After the current share purchase, the remaining shares will remain with Zwart and the management, the Rotterdam investor reported in a press release.

The IPO of Grandvision earned HAL € 1 billion in 2015. At the start of 2016, the investor raised a small € 3 billion with the sale of the subsidiary Audionova, which was acquired in 2001. HAL has since been looking for a destination for the money.

HAL itself is largely in the hands of the port family Van der Vorm, who earned 1.2 billion guilders in 1989 with the sale of shipping company Holland Amerika Lijn.

Martijn van der Vorm, owner of the investor, put € 24.5 million into the new stadium of Feyenoord through his De Verre Bergen foundation this month.