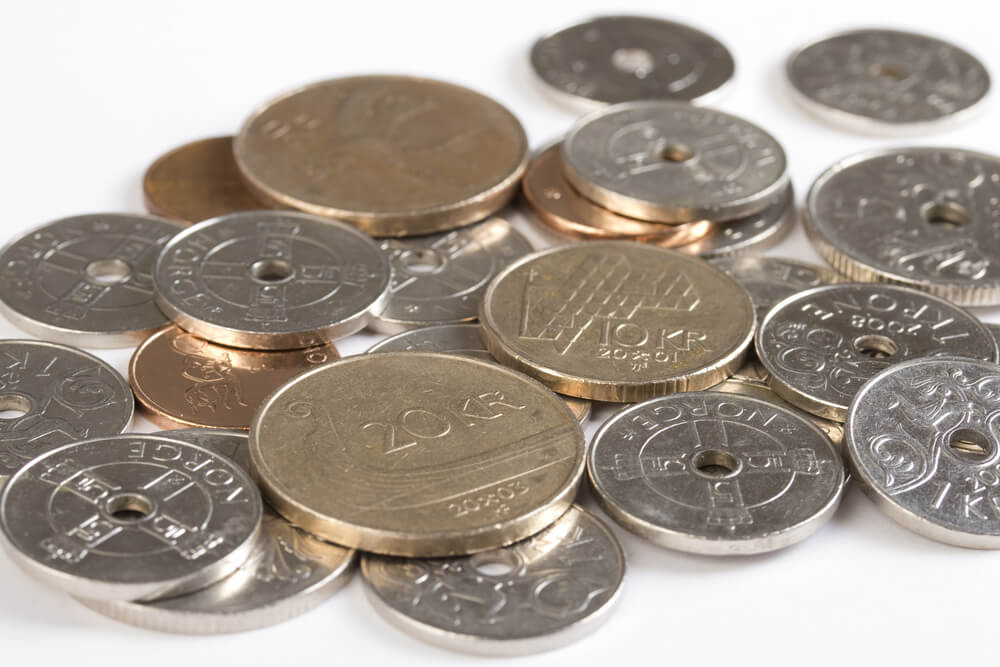 The German Henkel group has lowered its sales forecast for the entire year. The parent company of brands such as Schwarzkopf, Persil and Pritt has, among other things, lost extra money on marketing to beat competition from rivals such as Procter & Gamble. The company also feels the difficult conditions on the industrial sales market, such as the automotive sector.

That situation will not improve in the coming months, the company thinks. For the whole of 2019, Henkel is now counting on revenue to remain on its own, or to grow to a maximum of 2 percent. Previously, an increase in revenues on an organic basis was anticipated from 2 percent to 4 percent.

Henkel recorded a turnover of more than 5.1 billion euros in the second quarter, slightly less than a year earlier. The operating result (EBIT) amounted to 756 million euros, from 814 million euros a year ago.