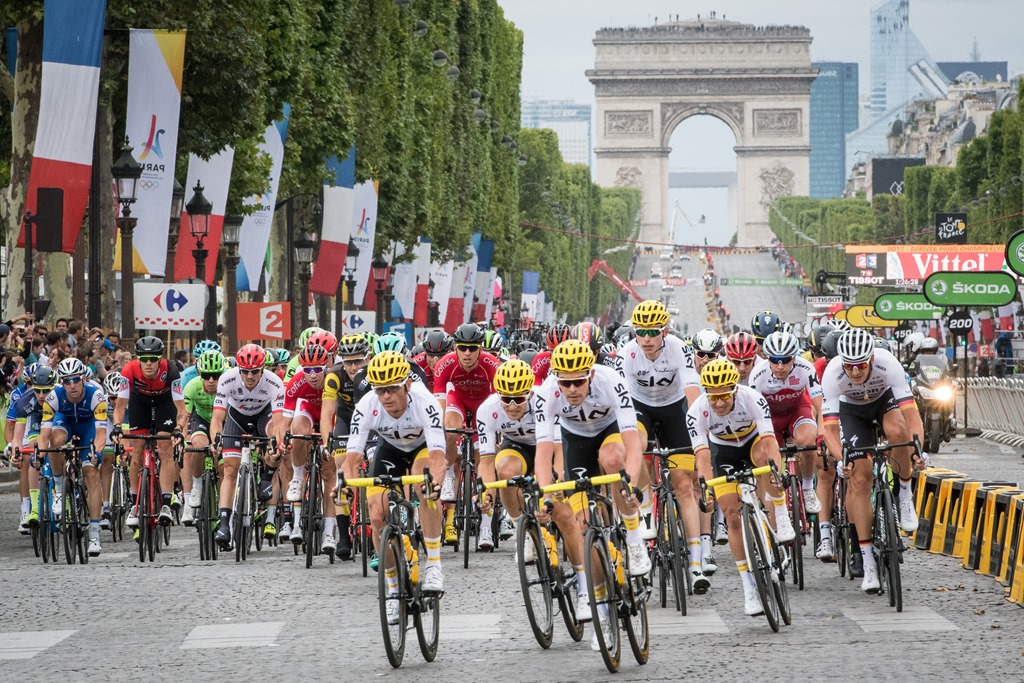 The French maker of racing bike parts Mavic is in the hands of an American party. The current owner, Amer Sports from Finland, wants to get rid of the cycle brand and conduct exclusive takeover talks with investor Regent.

Mavic is known among sports fans as the official partner of the Tour de France. The company, founded in 1889, has been supplying equipment for decades for the neutral cars of the stage race, which participants with bad luck are allowed to supply spare parts.

Despite this reputation, the Amer company does not deliver enough. Mavic accounts for around 3 percent of total sales and is not one of the most profitable subsidiaries. CEO Heikki Takala believes that the company will be more successful under the wings of Regent.

The sale is expected to be completed in the second quarter of this year. Amer, which also owns sports equipment maker Wilson and baseball bat brand Louisville Slugger, is itself taken over by a Chinese consortium led by sports manufacturer Anta.