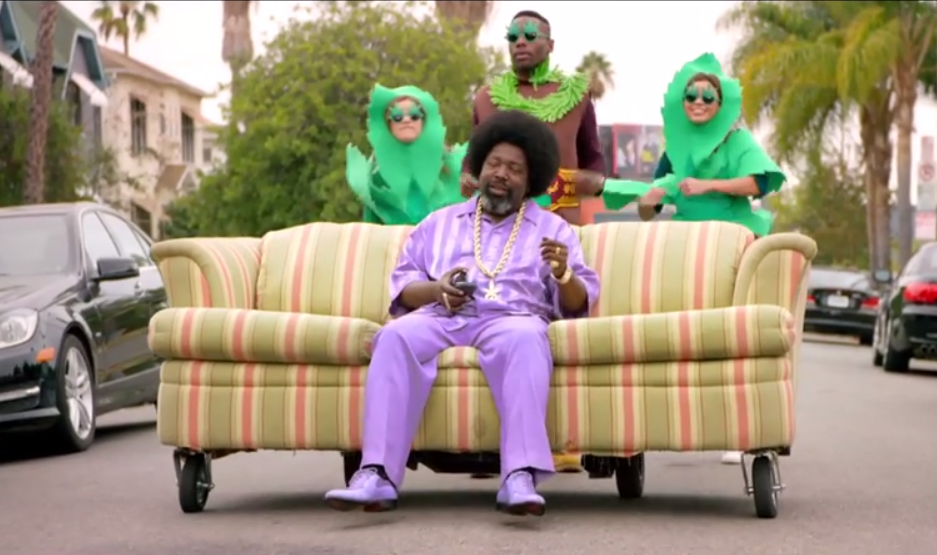 Owners of a Huawei smartphone suddenly saw the logo of Booking.com on their lock screen. According to tech website Android Police, the advertisements were seen on any of the P30 Pro, P20 Pro, P20, P20 Lite, Honor 10 of the Chinese telephone brand.

The advertisement appeared to owners who use the Magazine function. With this you get to see a different image every day. The images are part of ScreenMagazine. They have been on display in Germany, Norway and the Netherlands.

Booking.com’s advertising should not have been among them, says a Dutch Huawei spokesperson to the NOS. He apologizes to users who suffered from it.

The Chinese telephone maker and travel website do work together. In 2016, Booking.com was the first pre-installed travel app on Huawei phones, according to tech site Tweakers.

Whoever wants to delete the image can swipe the screen up. A bar appears with icons, including a trash can. Click on it, and the advertisement is gone.