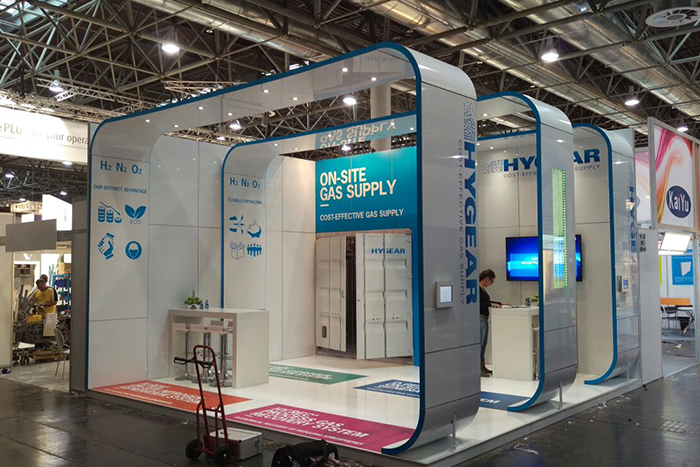 Industrial gas producer HyGear has sold bonds and warrants for 5 million euros via trading platform NPEX. According to the company, the six-year bond loan of 5 million euros with an annual interest rate of 8 percent was fully signed by investors after eight days.

In total, HyGear has now raised 15 million euros via NPEX. It was the very first time that warrants were also issued via NPEX when issuing bonds. The warrants, with a share price of 19.50 euros, have a duration of 2.5 years. In the meantime, the warrants are exercisable and tradable.

It is now the fourth time that HyGear is raising money to grow through the NPEX platform. HyGear develops installations for the production of industrial gases, including hydrogen.