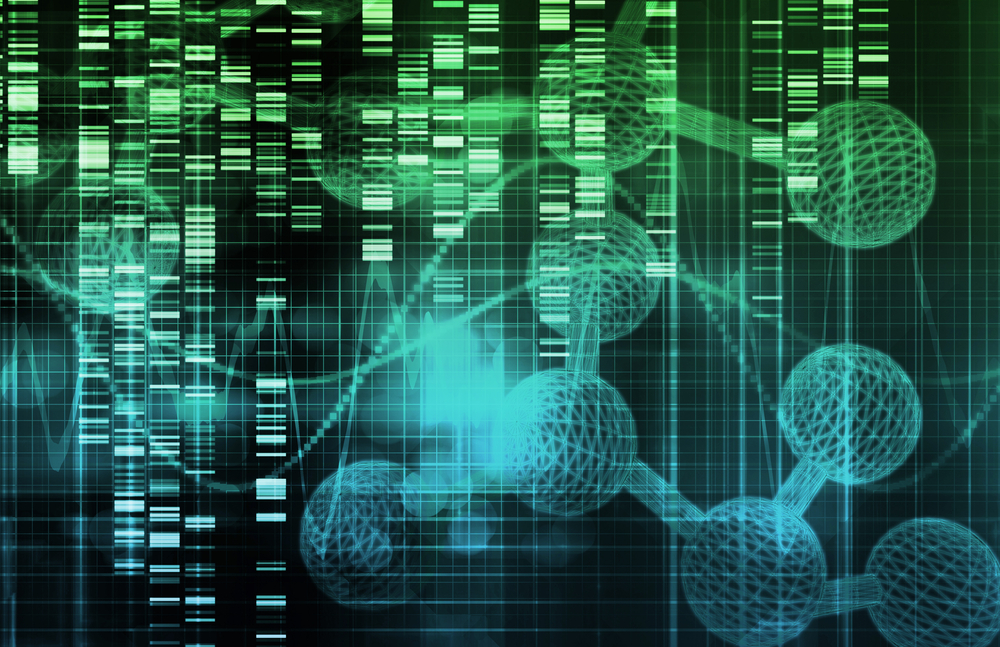 The French telecom company Iliad lost 92,000 mobile and internet customers in the second quarter compared to a quarter earlier. This was revealed on Tuesday from a statement from the company. Connoisseurs generally expected a smaller shrinkage of the subscriber base.

Iliad did, however, increase its turnover in the first half of the year to more than 2.6 billion euros, from 2.4 billion euros a year ago. Experts say the higher revenue is a signal that Iliad is able to get more revenue from a shrinking subscriber base. The company has started a campaign to sell less extremely cheap subscriptions, but to entice existing customers to upgrade.

The counterpart of Altice, who is listed on the Amsterdam stock exchange, felt the effects of the expansion in Italy. This reduced the operating result (EBITDA) to 802 million euros. Market researchers had anticipated more. Iliad also indicated that it had started a partnership with Finnish Nokia for the rollout of 5G in France and Italy.

In an explanation, CEO Thomas Reynaud pointed out that the French market is still very competitive. There is a very strong demand for fiber optics.