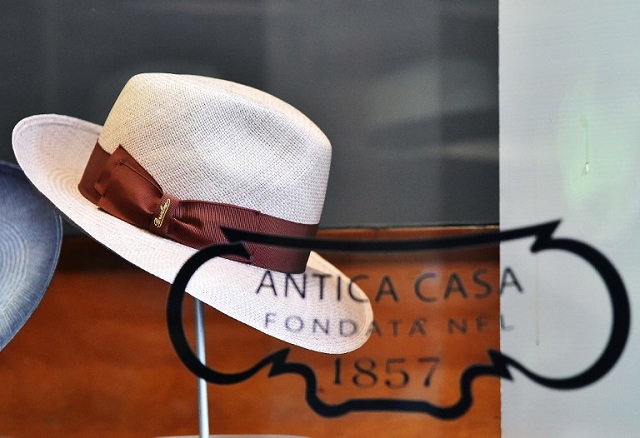 A court in Alessandria in northern Italy threw out a rescue plan for the legendary company and put it into administration, Elio Bricola from the UIL labour union told AFP.

He said that while “it is likely industrial activity will continue” for now, “employees are angry and worried about their future”. Michael Jackson loved Borsalino hats, trend-setting music star Pharrell Williams is a contemporary fan and David Bowie opted for one of the Italian house’s black fedoras for what was to prove his final photo shoot.

But even the endorsement of film and music royalty could not protect the 160-year-old company from the consequences of reckless management. The Haeres Equita investment fund took control of the ailing company in 2015 in the hope of turning the situation around, despite a debt of 30 million euros ($35 million).

The hatter’s former boss Marco Marenco, who was on the run from fraud and tax evasion charges, was arrested in 2015 in Switzerland. A judge initially approved Haeres Equita’s proposals for repaying Borsalino’s creditors, giving the green light for a new chapter in the history of a company that produced two million hats a year in the 1920s.

But the plan to save the business and its estimated 120 employees was later rejected by the court and a second such plan, presented a few weeks ago, was also thrown out.