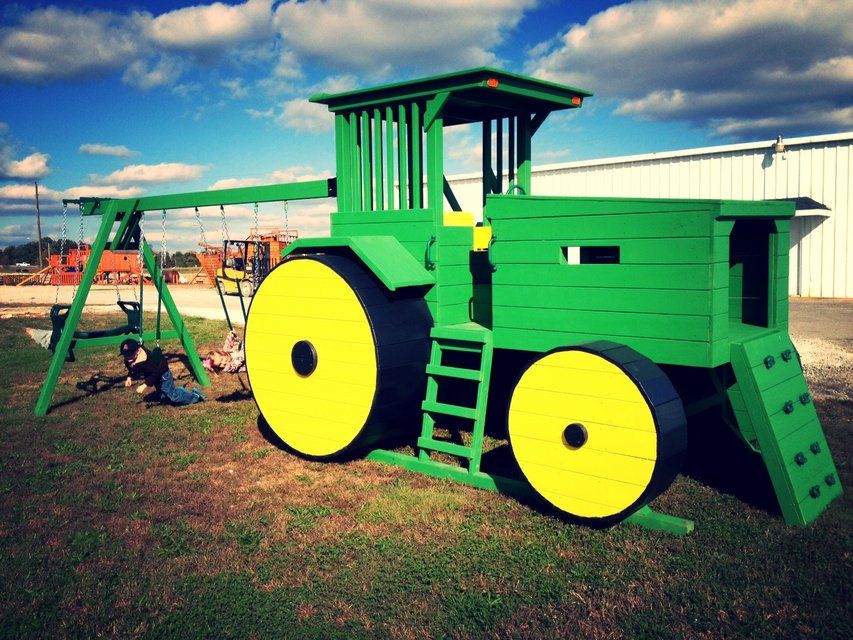 The agricultural machinery manufacturer Deere has been troubled by the trade war between the United States and China in the past quarter. Farmers are uncertain about the export of their goods, so they postpone spending on new equipment. Deere is therefore more gloomy about the profit for the whole year.

The American group also warned earlier this year about the impact of trade tensions on profitability. Since then, the Sino-US conflict seems to be getting worse, forcing the maker of tractors and combines to make a second adjustment to the forecasts.

Sales fell by 3 percent in the third quarter of the broken financial year to $ 10 billion. The profit fell by 1 percent to 899 million dollars. Deere expects to put a net profit around $ 3.2 billion in the books by the end of 2019, while the company previously assumed a $ 3.3 billion profit.

According to CEO Samuel Allen, the outlook for the long term remains good. At the same time, he announced paying extra attention to the costs.