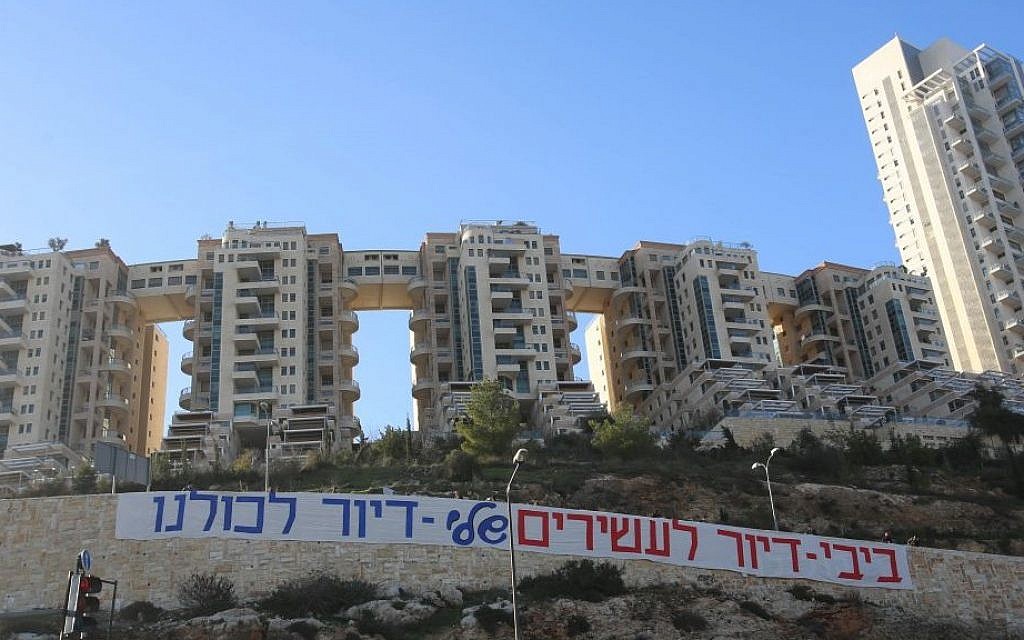 A group of Jewish residents of Judea and Samaria filed a class-action lawsuit against Airbnb in Jerusalem District Court on Thursday, after the travel home-rental company erased 200 listings that they said would no longer be available due to their location in “occupied territories.”

The petitioners argued that removing or restricting the listings exclusively in their area constitutes offensive and blatant discrimination, and asked the court to forbid Airbnb from banning listings based on a property owner’s country of origin.

According to main petitioner, Maanit Rabinovitz of Kida in Samaria, Airbnb never contacted her about the company’s policy change, and that she only found out she had been erased from the system when she heard about it in the news.

She said Airbnb offers rental properties in dozens of conflict regions across the world which are not subjected to any restrictions, such as Tibet.

“As far as Airbnb is concerned, their clients can deny women or minorities to rent apartments from them, offer listings in war zones or in regions where tens of thousands of people have been expelled from their homes. The only thing that is prohibited is to be a settler in the State of Israel,” the petition said.

It further argues that the new policy flies in the face of its zero-tolerance policy regarding racism and discrimination.

“Israeli settlers, it turns out, do not belong to the utopian community that Airbnb is trying to create,” the petition concluded, “and are not entitled to the same level of respect.”

“There are conflicting views regarding whether companies should be doing business in the occupied territories, which are the subject of historical disputes between Israelis and Palestinians,” the company said in a statement.

“We spent considerable time speaking to various experts, including those who have criticized our previous approach, about this matter. As a global platform operating in 191 countries and regions and more than 81,000 cities, we must consider the impact we have and act responsibly.”