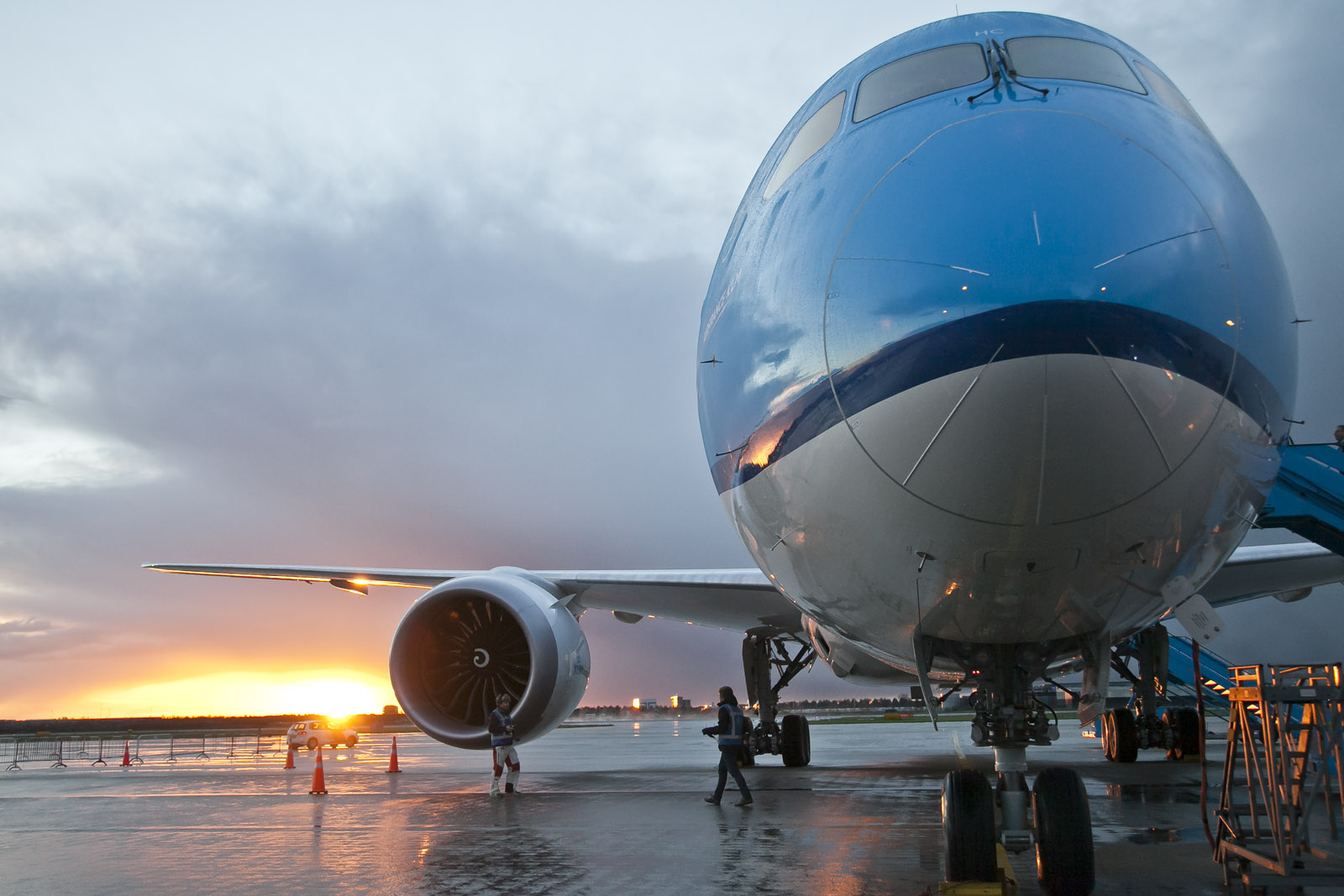 Air France-KLM is flying with the Boeing 787 this season to a record number of 29 destinations, as the airline announced during the presentation of the winter schedule. Of these, 21 are approached by KLM with the Dreamliner.

Sister company Air France flies with the Dreamliner to: Boston, Detroit, Bogota, Panama, Guangzhou, Osaka, Bamako, Abidjan, Nairobi and Malé. On some of the routes, other aircraft are used in addition to the Dreamliner.

KLM received the thirteenth and final Boeing 787-9 in August. Next year the delivery of eight larger Boeing 787-10s will start. That aircraft can carry 50 extra passengers, for a total of 344. Air France currently has six 787-9s in its fleet.

The 787 is the only aircraft at KLM in which all Business Class passengers have direct access to the aisle. In the other widebody aircraft they are in a 2-2 or 2-2-2 configuration.