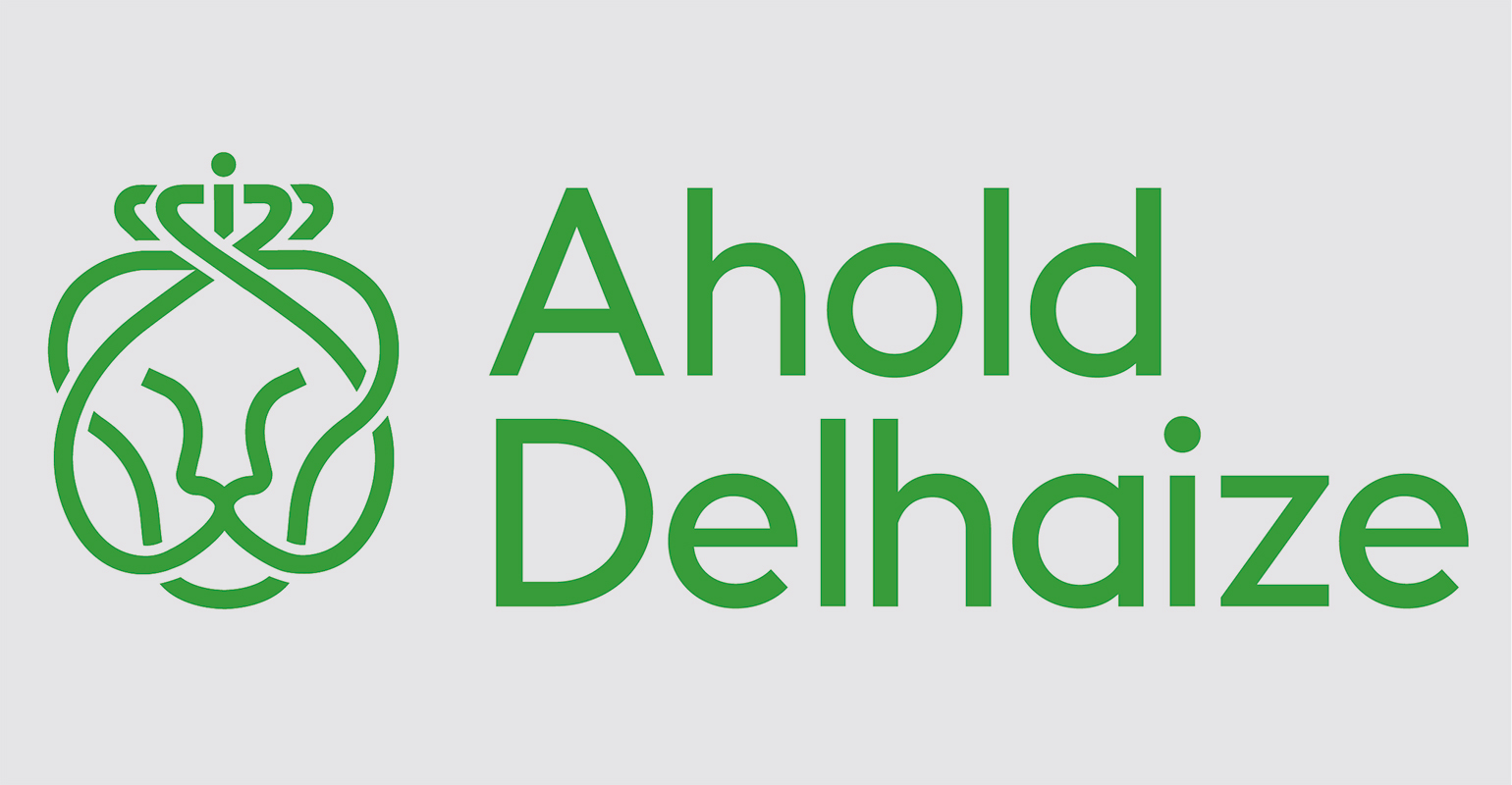 Supermarket group Ahold Delhaize is expected to make less profit in the fourth quarter of last year than twelve months previously. This is what analysts predict in a preview of the results that the Dutch-Belgian merged company presents Wednesday beforehand.

The analysts provide an average net profit of 461 million euros over the last three months of 2018. In the same period a year earlier, it was still 744 million euros. Then Ahold Delhaize benefited considerably from a windfall in connection with the changing tax legislation in the United States.

Underlying, the results have improved, think the market researchers. They estimate the underlying operating quarterly profit at 675 million euros and the margin at 4.1 percent. That was a year back respectively 631 million euros and 4 percent.

Ahold Delhaize reported last month that its currency-adjusted earnings rose 3 percent in the fourth quarter of 2018 to 16.5 billion euros. Throughout 2018, Ahold Delhaize managed to keep revenues more or less constant at EUR 62.8 billion. At constant exchange rates there was a turnover plus of 2.5 percent.

In addition, the group reported that the underlying earnings per share for the whole of 2018 is the top of the previously issued forecast of 1.50 euros to 1.60 euros.