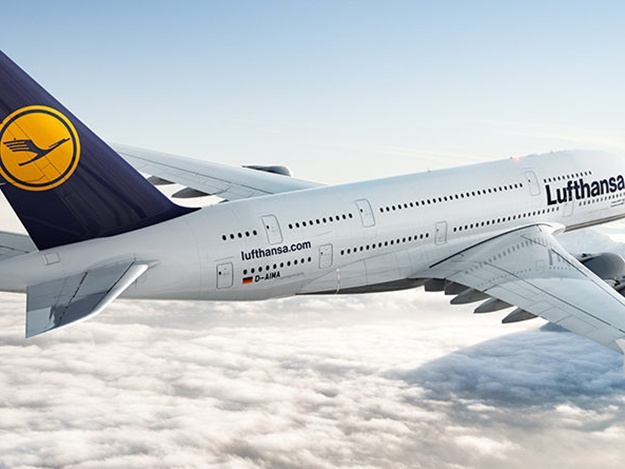 Airlines group Lufthansa plans to recruit some 5,500 people in Germany, Austria, Switzerland and Belgium this year. The group announced the good news on New Year’s Day. Brussels Airlines is also part of the Lufthansa group, but most of the vacancies are for Lufthansa, Lufthansa Technik and Swiss department.

Lufthansa plans to recruit 1,300 stewards and flight attendants, especially for the hub in Munich and for Swiss in Zurich. For the airline Lufthansa, the group wants to make 1,200 hires for the hubs in Frankfurt and Munich.