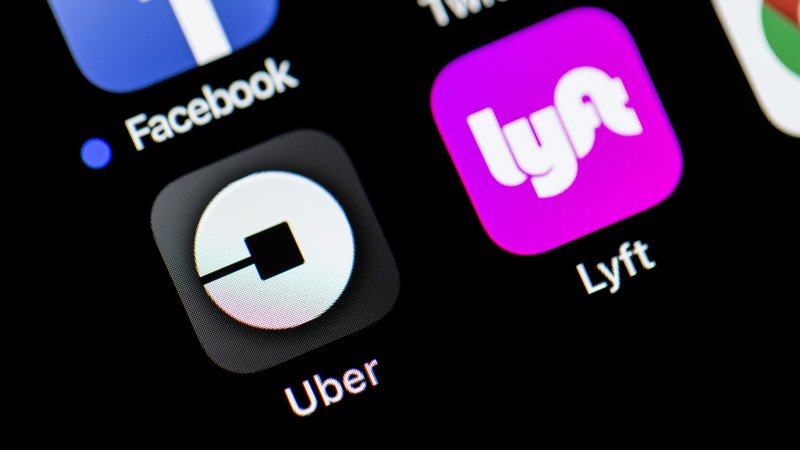 General Motors (GM) has considerably increased its profit in the first quarter. Among other things, the automaker benefited from its interest in Uber competitor Lyft. That share package has become more valuable since the initial public offering of Lyft.

Net profit for the first three months of this year amounted to 2.1 billion dollars, an increase of more than 93 percent compared to a year earlier. In addition to the interest in Lyft, this increase is also due to a higher valuation of GM’s interest in the French car concern PSA.

Revenues from GM fell 3.4 percent to $ 34.9 billion, a lower revenue than analysts had expected. The American concern increased the sales of its lucrative pick-up trucks Chevrolet Silverado and GMC Sierra on the home market, raising the average selling price for GM cars to a record high. However, the total number of GM cars sold decreased. In China, the group faced a drop in car sales of nearly 20 percent.