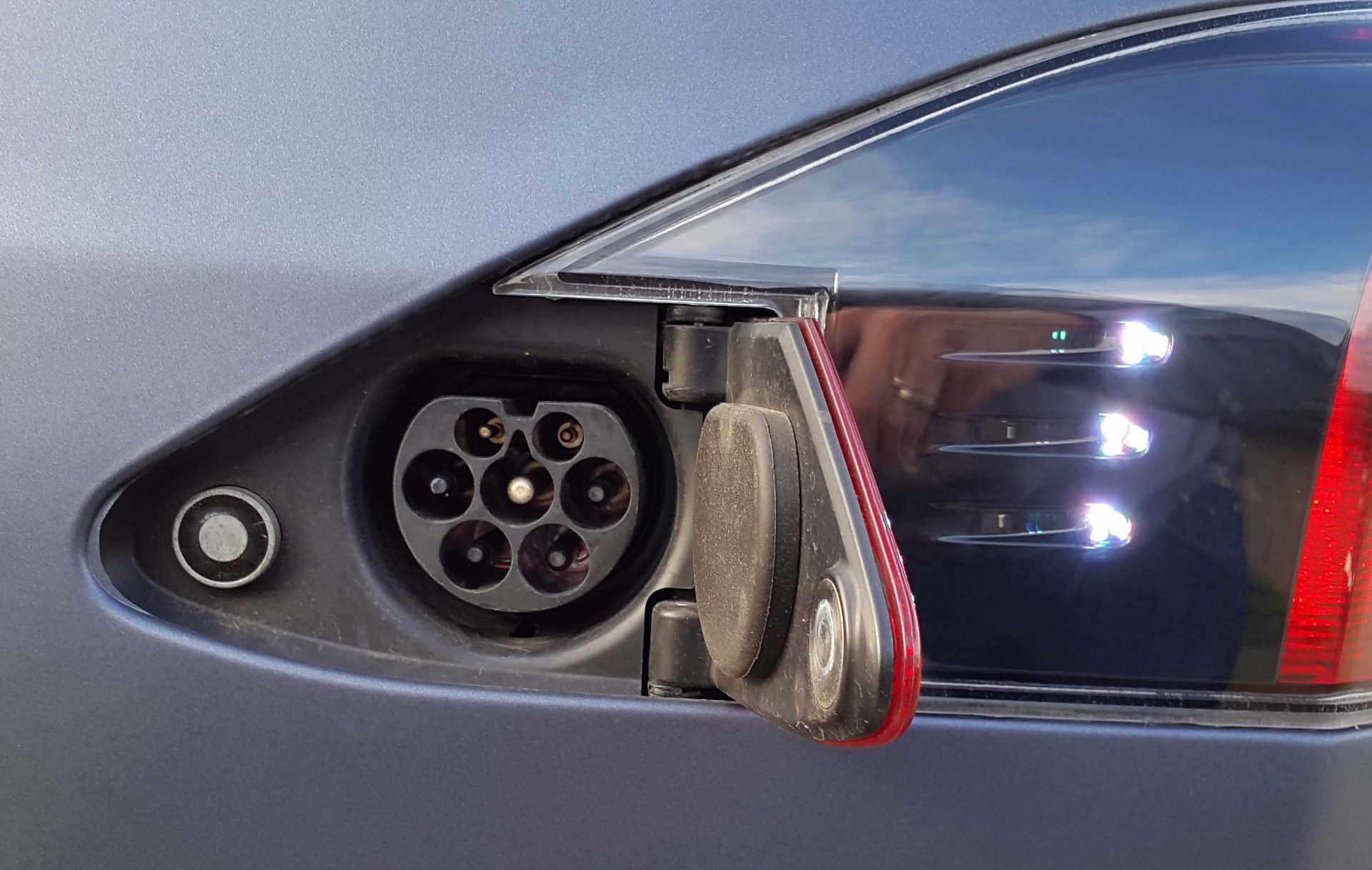 James Murdoch, the son of media mogul Rupert Murdoch is in pole position to succeed Elon Musk as chairman of Tesla, according to the Financial Times.

The British business newspaper Financial Times gets two people who are aware of the discussions on the appointment to appoint Murdoch as candidate number one to chair the board of directors of Tesla. The son of the well-known media mogul Rupert Murdoch has been an independent director at Tesla since last year.

Musk himself would prefer Antonio Gracias, another director at the car manufacturer. But the arrival of an outsider is also not yet ruled out. None of the people involved wanted to respond to the Financial Times.

The US stock market watchdog SEC forced Musk to take a step back after his tweet on August 7 in which he said he had found enough money to get Tesla out of the stock market. The CEO may not be a chairman of the Tesla board for three years. And two new, independent directors must also be added to that council, which is now populated by business associates and a brother of Musk.

The deadline for the replacement is mid-November, but can be extended at the request of Musk.