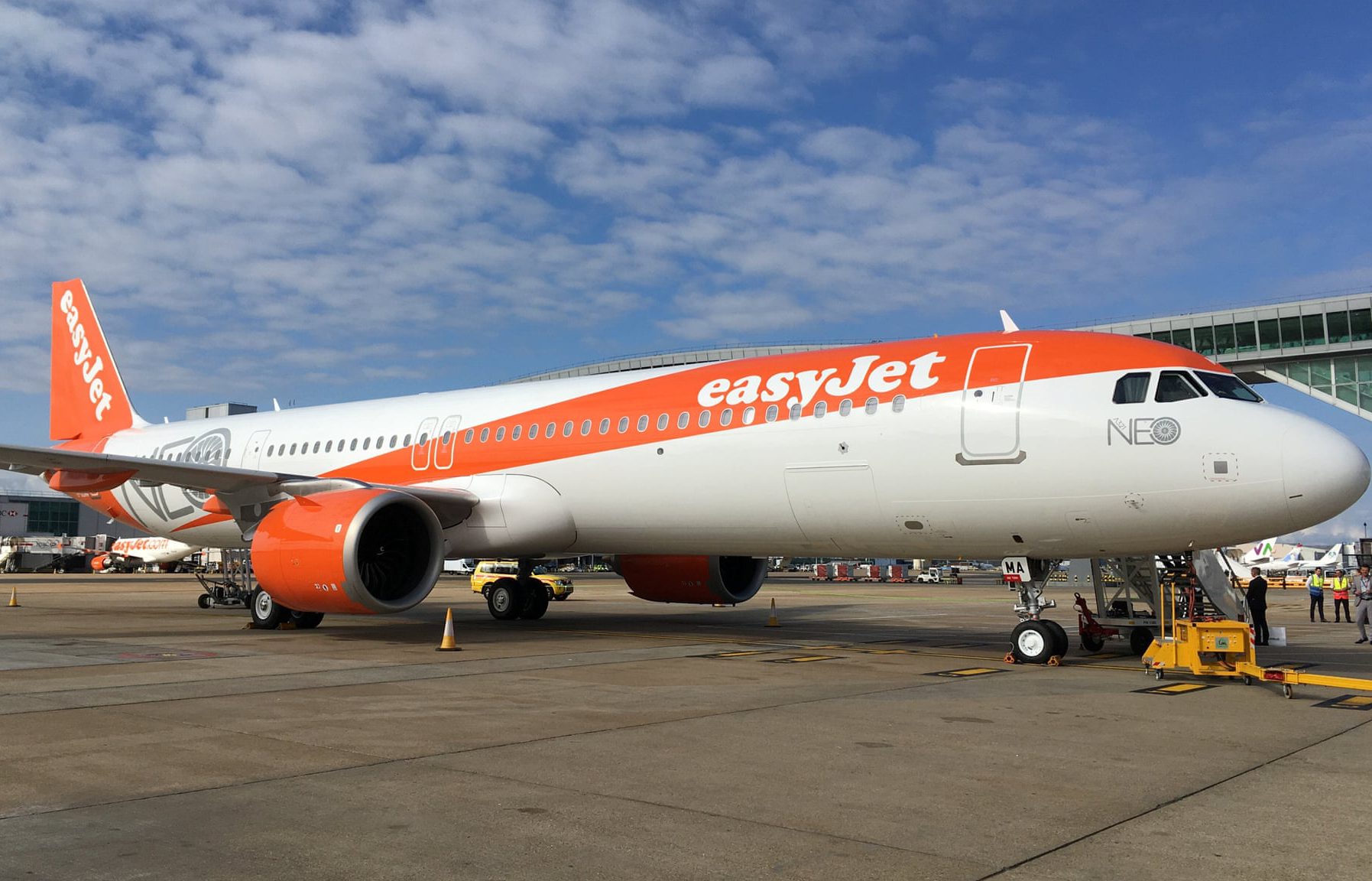 The American aviation authority FAA has identified a new potential risk that aircraft maker Boeing must resolve before the 737 MAX aircraft can be taken back into the air. The FAA informed the Reuters news agency, without mentioning the exact problem.

The problem allegedly came to light during a test in a simulator last week, sources reported. As a result of the discovery, a rapid certification test of a device is not possible in the short term. For safety reasons, the 737 MAX devices are grounded worldwide.

Boeing said in a statement that it is working closely with the FAA to identify and resolve potential risks and that this has recently been the case. Boeing, too, did not comment on details.