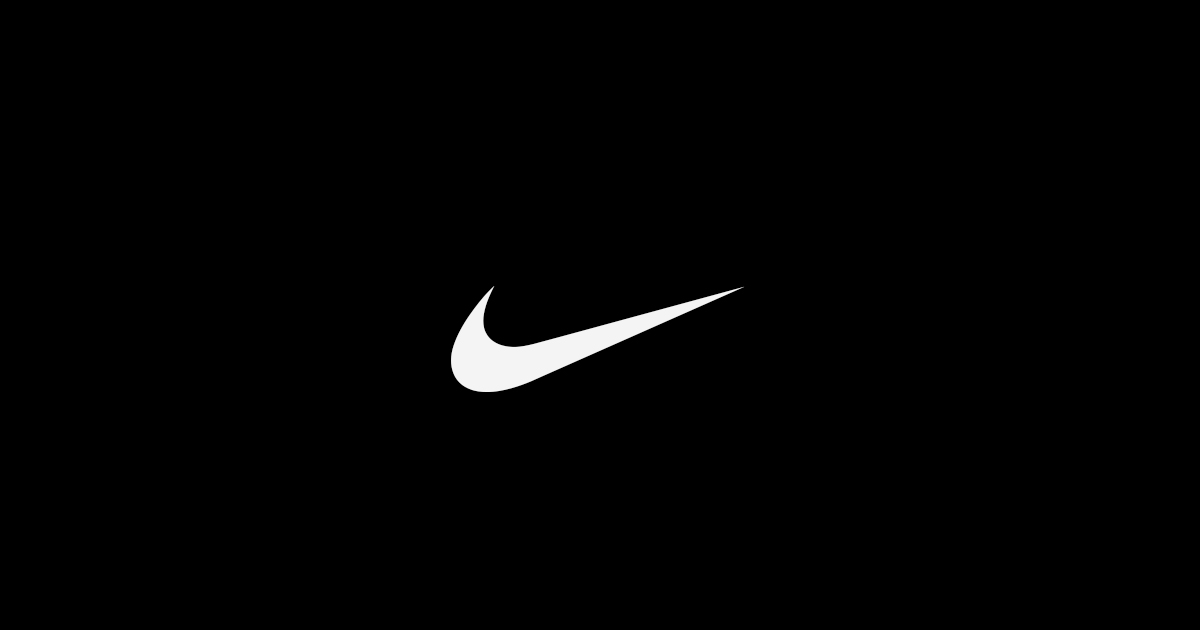 Sporting goods maker Nike increased sales in the third quarter of its financial year. The company owes this in particular to the sharply higher sales in China, although sales also grew in the rest of the world. The profit was higher than analysts had expected.

Nike sold in the months of December to February $9.6 billion in sportswear and shoes, among other things. It was just under 9 billion dollars a year earlier. The sales growth was entirely due to the Nike brand. Converse, which is also comes from Nike, saw falling sales. In China, the brand that is known for its sneakers was still growing fast, but in the United States and Europe it was going out of fashion.

Nike further increased its profit margin. This led to a net profit of 1.1 billion euros in the quarter. Last year that was a loss of 921 million euros due to one-off tax provisions.