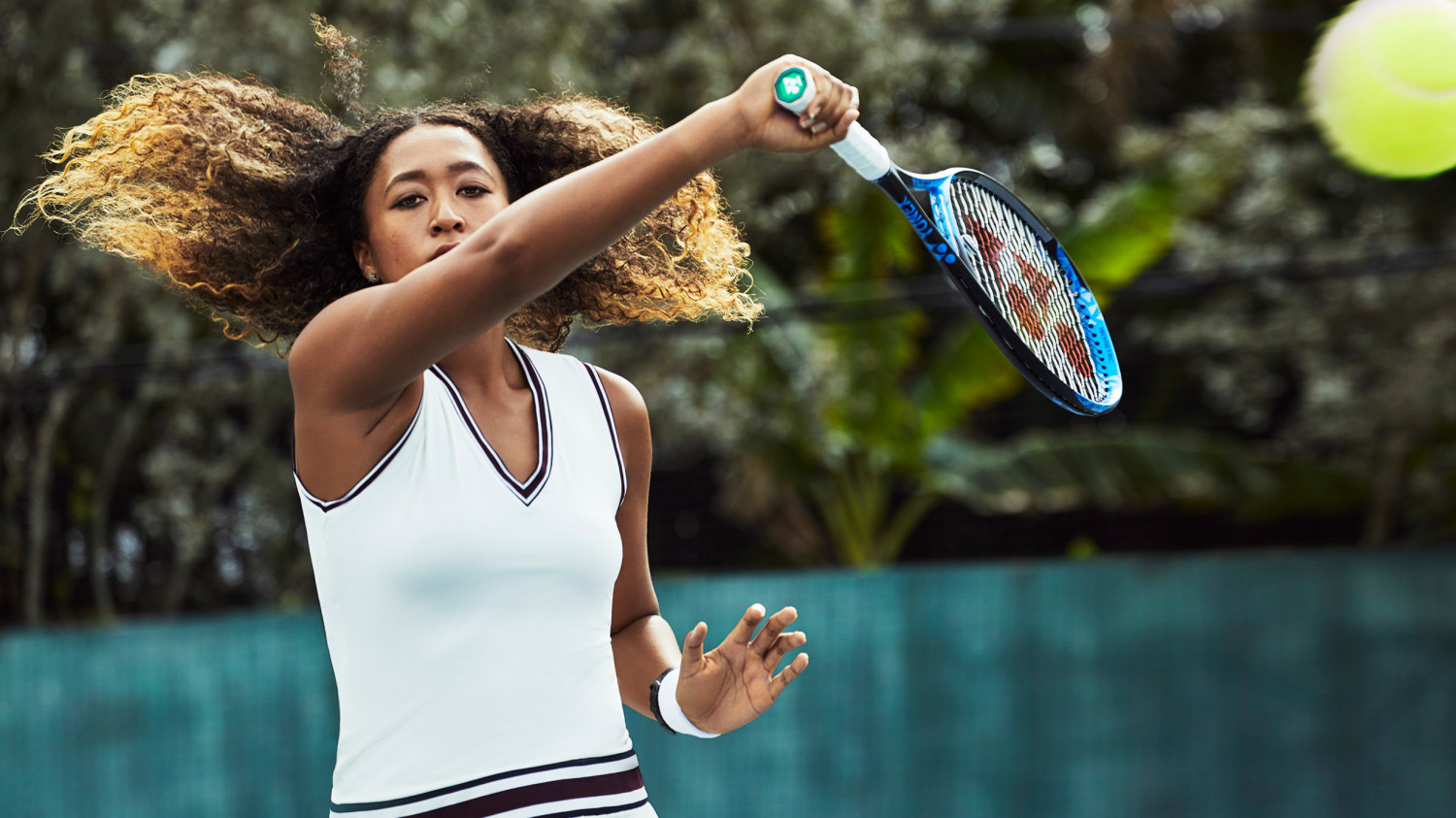 Japanese tennis star Naomi Osaka exchanges sponsor Adidas for Nike. The current number 1 in the world, also the first Japanese to hold the highest position, will officially wrap itself up in a Nike outfit later this month during the WTA tournament in Stuttgart. Parties involved did not disclose financial details.

For many followers of tennis, the switch comes as a surprise. Adidas was allegedly negotiating with Osaka about an extension of the sponsorship contract. The Germans were apparently unwilling to invest a record amount in the Japanese with a Haitian-American father.

Partly due to her earlier victory in the US Open, potential sponsors knew they had to go deep in the pouch for a sponsoring contract. The Times of London previously calculated that a future Osaka clothing deal would yield a sloppy $ 8.5 million. Osaka also has agreements with Nissan and Shiseido, among others.