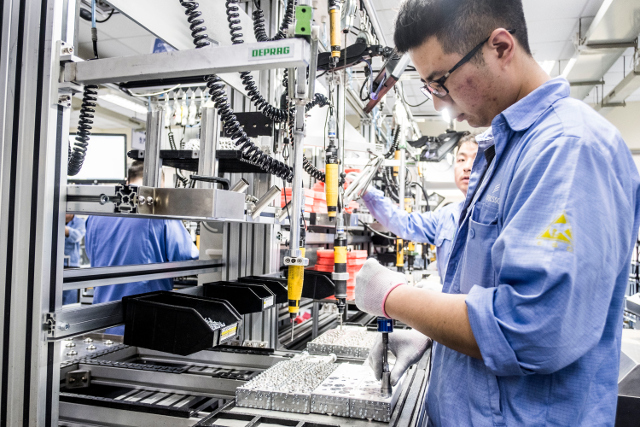 The stock exchange in Japan started considerably lower on Monday in the last trading week of March. The other major stock market metrics in the Far East also fell sharply. As in Europe and on Wall Street, investors were worried about global economic growth and sought refuge in safer ports such as government bonds and the Japanese yen.

The main index in Tokyo, the Nikkei 225, lost 3 percent and finished the day at 20,977.11 points. In the meantime, the Japanese index tapped the lowest level since 15 February. Banks and insurers were sold out. Mitsubishi UFJ Financial Group and insurance company Dai-ichi Life lost 3 percent. The Japanese telecom concern SoftBank, a heavyweight in the index, fell 5 percent. Robot maker Fanuc, who is relatively sensitive to fluctuations in the economy, dropped 3.8 percent.

Trading in the Eisai share was again interrupted due to the daily fall limit being reached. The Japanese pharmaceutical group and its partner Biogen announced last week that they would stop their joint investigations of an anti-Alzheimer’s drug.

The Hang Seng index in Hong Kong dropped 1.9 percent in the meantime and the stock market in Shanghai fell 0.9 percent. Trade negotiations between the United States and China will continue in Beijing this week. The Kospi in Seoul lost 1.8 percent and the All Ordinaries in Sydney closed with a loss of 1.1 percent.