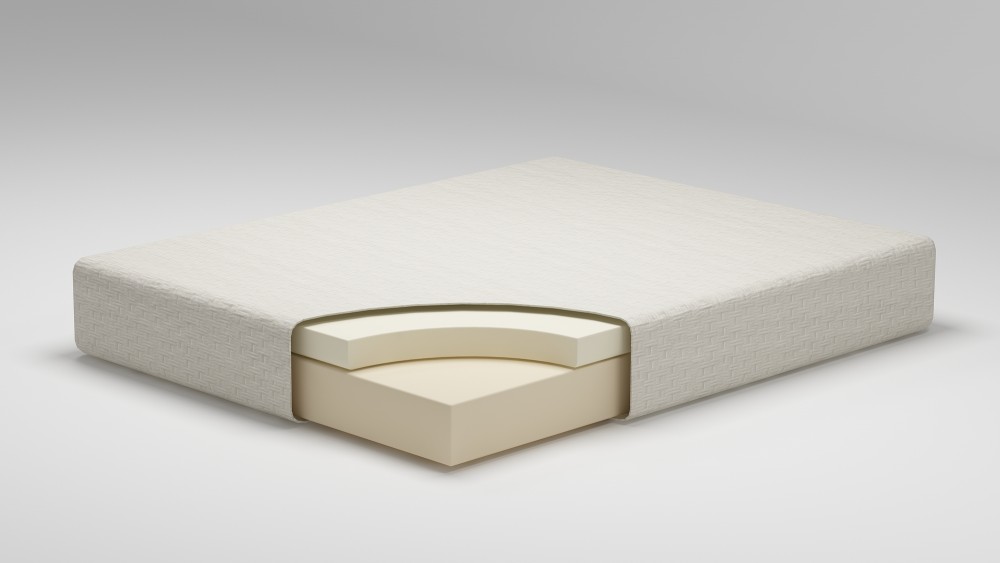 The Scandinavian Nordea Bank has to look for a new top man. The current top boss Casper von Koskull has indicated that he will retire at the end of next year.

Nordea is already bringing out the news because there have been rumors in the market lately about a possible departure from Von Koskull, who has been managing the bank since 2015. The CEO is now 58 years old. He will be 60 next September and Von Koskull thinks this is a good age to put an end to his long career in the banking world.

Nordea therefore loses two leaders in a short time. Earlier this year, chairman Björn Wahlroos said goodbye. Nordea is, more than other banks, working on large-scale automation. During the Von Koskull and Wahroos period, many jobs have therefore been cut.

In 2016, the financial group also made a merger attempt with ABN AMRO, but that proposal was rejected. Nordea recently came in the news because of possible involvement in a money laundering affair. In Denmark, investigating authorities even invaded branches of the bank.