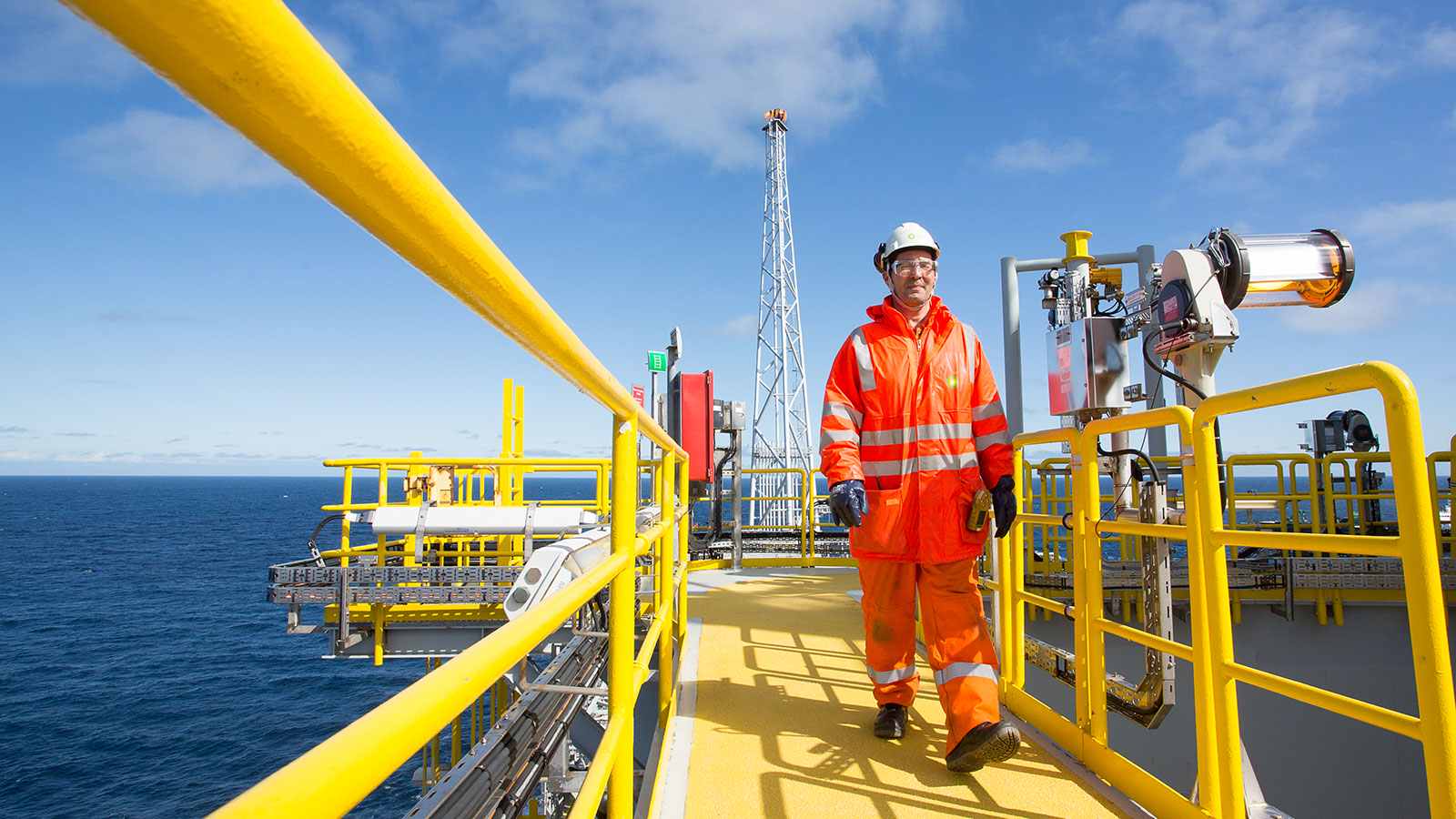 “The Q3 quarters were virtually as expected, and we do not expect to make any changes in earnings estimates following the report,” reports analyst Teodor Sveen-Nilsen in Sparebank 1 Markets in a recent update.

The analyst notes that Aker BP indicates production for 2018 to be in the lower half of the guidance of 155-160,000 barrels of oil equivalents the day.

“This is already taken into account in our forecasts. We do not expect the Q3 report to be a major price response, if anything, down 0-2 percent, “Sveen-Nilsen writes.

Over the past few weeks, according to analysts, the stock price has been weak and the brokerage NAV has risen as a result of higher oil price assessments.

“Therefore, we see an upside potential for our neutral recommendation,” says Sveen-Nilsen.

“We expect the company to pursue undeveloped” barrels “in areas with existing infrastructure, and we believe the operational improvements will continue. In particular, we believe cooperation with Cognite is exciting, although it is difficult to put a specific value on the project, “Sveen-Nilsen writes.

“The third quarter report was good, one to two percent better than we and consensus for us,” commented analyst Oddvar Bjørgan in Carnegie in a recent update,

The brokerage company anticipated a profit per share of $ 0.34 in advance, while consensus was $ 0.40. Carnegie operates with a team recommendation on the stock. Pre-advertising of lower output than expected seems to have created some concern in the market. The result that came today contained no big surprise, analyst Gudmund Hartveit comments in Fearnley Securities.

“Guiding for production for 2018 was repeated, but as expected after the low production in Q3, it is now assumed to be in the lower part of the range, Hartveit points out.

The analyst at Feranley Securities has a purchase recommendation for the share, with a price target of NOK 370, some equivalent to an upside of 23 percent. The analysts Tom Erik Kristiansen and Johan Spetz of Pareto Securities write in a recent update from the broker house that “overall, we look at today’s report as positive, with all development projects on route. A little over expectations ».

The brokerage unit operates with a team recommendation, with a price target of 325 kroner.

Over the past year, Aker BP has increased 90.96 per cent on the Oslo Stock Exchange, while the share since the new year has risen 48.49 per cent.