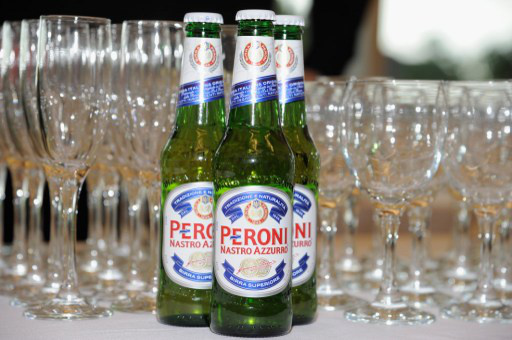 The Asahi Europe group bought Peroni – a one-time Italian family-run firm – from SABMiller, which had acquired the company in 2003.

SABMiller had to put the brand up for sale in order to win regulatory approval for the London-based group’s proposed takeover by Anheuser-Busch InBev, due to concerns over competition.

The sale “is an important moment for the historical Italian brewery, not just as a demonstration of its market value, but also as a sign of new opportunities for international growth and development,” a statement from Peroni said on Thursday.

Peroni started up 170 years ago, and announced a record high turnover during the last fiscal year, in which it made a net profit of €21.5 million.

Negotiations with Asahi have been ongoing for a year, with the €2.25bn sale officially agreed in April 2016.

“Given that it has been a decade since Peroni was in the hands of the family, it’s better it is being bought by Asahi, which is a very good brewer, than by an investment fund which would only have had a speculative interest,” Giorgio Zasio, the Italian brewer who created the popular Nastro Azzuro beer, said of the sale in February.

“The important thing is that the company and those who work for it can look to the future with confidence.”

Peroni’s production plants, however, will remain in Italy. They are based in Rome, Bari and Padua.