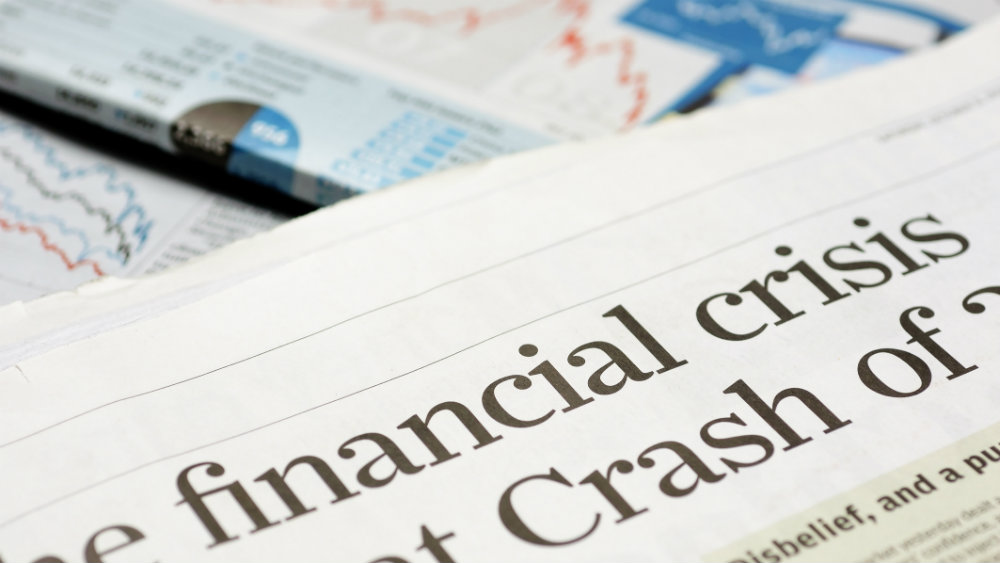 266,000 individual claims have been submitted. Processing the pile takes extra time, which means that many people have to wait a little longer for their money. Due to the large number of investors, there is also less money to distribute per person.

The court in Amsterdam gave its approval in mid-2018 to the second settlement agreement between the Belgian insurer Ageas, or Fortis’s heir, and claim organizations. The settlement amounts to more than 1.3 billion euros, the largest ever between a European company and its investors.