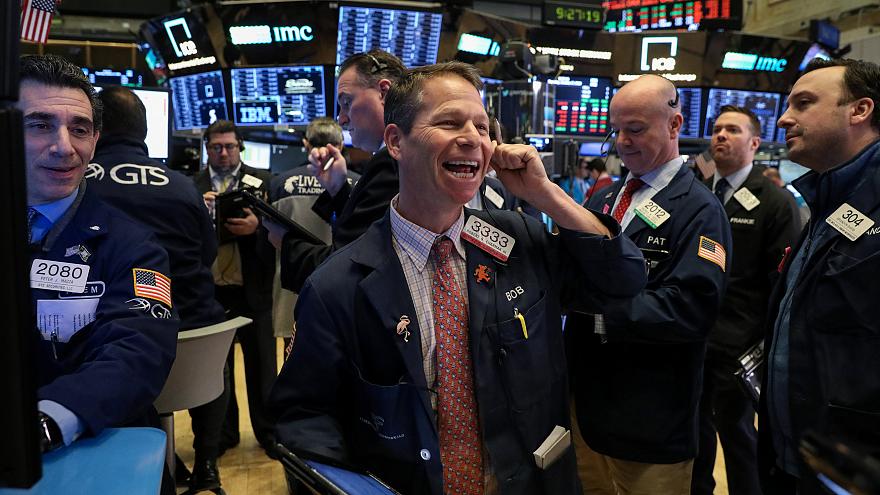 3M industrial group again lowers its profit forecast for 2019, mainly due to more challenging market conditions. In addition, 2000 jobs are being cut to save costs, the producer of adhesive sticky notes (Post-It) and adhesive tape (Scotch) announced.

The company also launched a profit alert in January. In addition, 3M lowered its expectation for organic revenue growth for 2019. In the first quarter, sales fell by 5 percent to $ 7.9 billion compared to a year earlier. In addition to a decrease in organic sales, 3M also had negative exchange rate effects. Net profit rose to $ 891 million from $ 602 million last year, helped by cost savings.

The American company also announced a reorganization in which the number of divisions will be reduced from five to four. Job losses occur globally in all 3M activities, which have around 93,000 employees.

CEO Mike Roman spoke of a disappointing start to the year, with weakening conditions in key end markets.