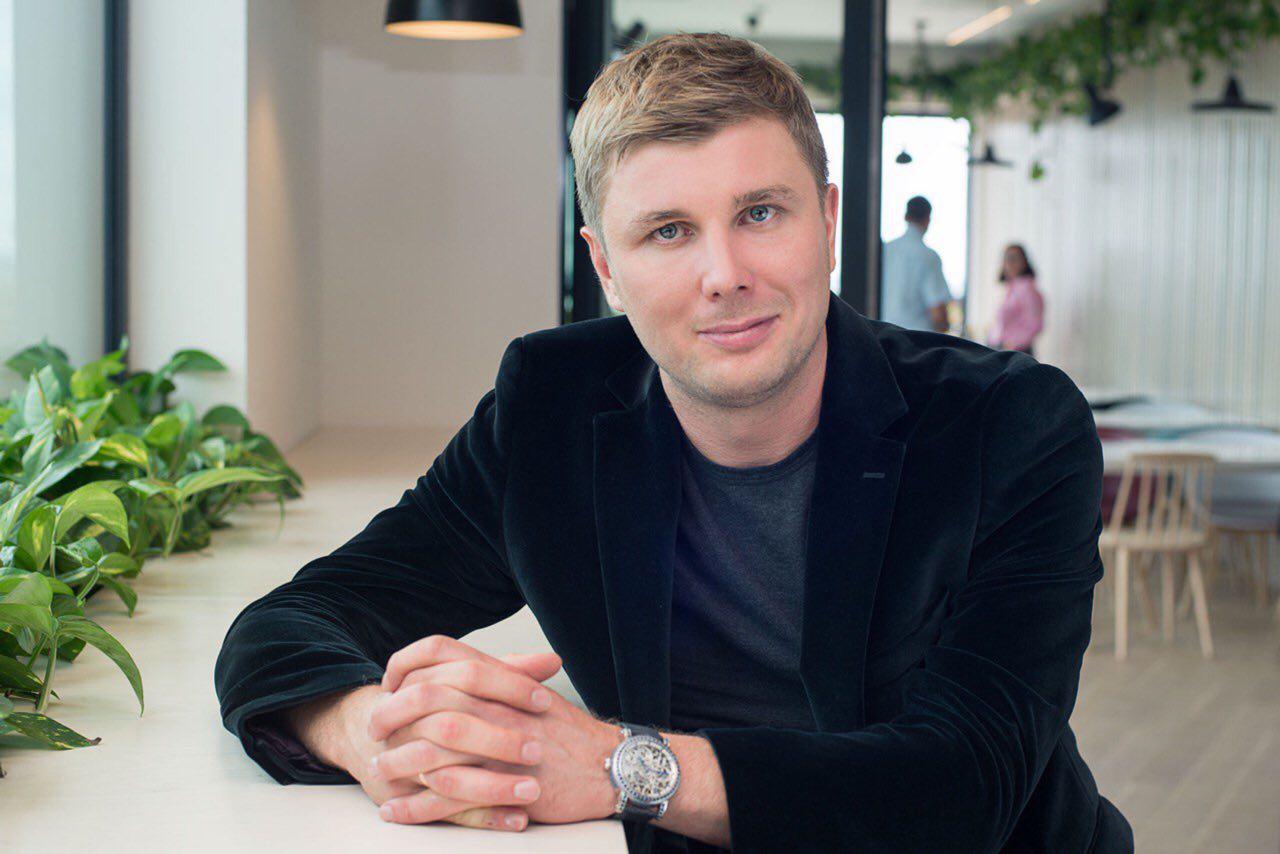 Nowadays information technologies are the most evolving field of activity around the world. Many think that IT projects are of a very high potential and prospects. Naturally, this direction causes genuine interest among investors from all around the world. Why information technologies are the most profitable type of investment? What pitfalls should investors expect? An international investor, co-founder of Lucky Labs, one of the largest outsourcing IT companies in Ukraine, Rustam Gilfanov, helped us to find that out. Over the past few years, Rustam has been expanding his assets through investments in promising IT projects around the world. His areas of interest include gig economy, financial technologies, gaming, and streaming video.

Rustam Gilfanov says that IT sector is primarily attractive for the investor because of the prospect of high profits in comparison with relatively low investments.

In fact, investments can start from several tens of thousands of dollars, if an investor invests in a startup at the initial stage. Often this money goes to the organization of premises and salaries to developers. Naturally, the expectations from such projects are also not too high. At the investment level of 100 thousand dollars, the investor usually considers the finished product and business plan for the further development of the project.

“At the same time, almost always investment in IT is a serious risk. The exception is investment in already successful companies like Apple, Google, Facebook and other giants of Silicon Valley,” Gilfanov says.

“In other cases, IT investor is like a gold miner. Not every grain of sand leads to nuggets. In fact, about 15% of projects reach the level of self-sufficiency and profitability in the IT market. But in case of success, the revenue part may be hundreds of times higher than the expenditure. ”

As a classic example, an investor cites Rovio, which invested 100 thousand euros into Angry Birds project, and after a few years, investors’ income was estimated at 57 million euros. Considering all franchises and cross-projects of recent years, today this amount is several times higher.

“To enter a project like this, an investor needs to weed out hundreds or even thousands of others. Therefore, the most successful investments in IT are made by investors and funds who have experience in working with information technologies, know the market well and can predict the success of a project with some probability,” Rustam Gilfanov believes.

At the same time, the abundance of projects and a constant influx of young specialists in the IT sphere allows this market to grow and expand, thus allowing the investor to find the most suitable project on any request.

“My successful cases relate to financial technologies and the gaming industry. Naturally, even after I left the direct management of the company and began to actively engage in investing in other projects, these were the basic directions for me. Because I know the market from the inside. Recently, the gig economy and streaming video have been in my area of ​​interest. Anyway, I came across these areas and I know how they work. I think that today it is one of the most promising areas in IT,” says Gilfanov.

The investor considers investments in outsourcing companies that work with clients in several directions at the same time as promising. It was on this principle that Lucky Labs was created. Over the years, it proved the effectiveness of the outsourcing principle of work, and became the 11th employer by the number of employees in the field of IT in Ukraine. However, Gilfanov specifies that investing in such companies is most relevant for the countries of Eastern Europe. This is due to the low threshold for entering the market, the constant demand for outsourcing from Europe and the USA and a large number of young professionals whose market is constantly growing. According to the investor, outsourcing companies in Ukraine generate more than 70% of the profits from all IT in the country.

At the same time, Gilfanov notes a decline in overall investor interest in hard-core projects. First, it is very difficult today to bypass the existing giants and mass Chinese manufacturers in this niche. The second reason is the difficult estimation of the success of a new product on the market. While a software product can be tested on real users, get feedback and predict demand, the hardware product will receive the first real analytics only after sales start.