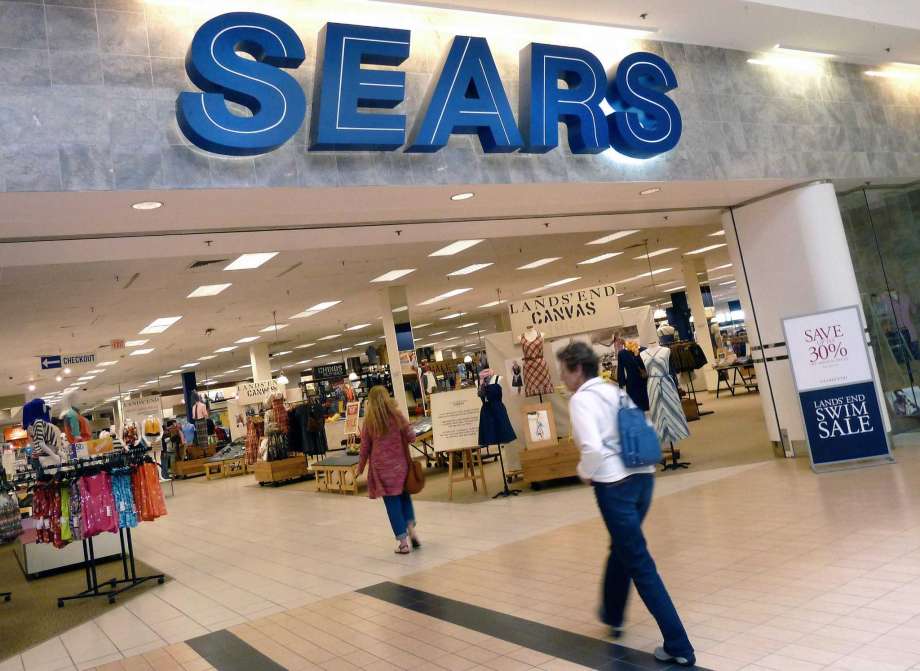 The US department store chain Sears seems to be heading for bankruptcy. The company applied for a deferment of payment at the court in New York. It is hoped that the company can make a new start, but that is highly uncertain.

The company had to pay off a $134 million loan today and decided to use the so-called Chapter 11 scheme. This provides for a sort of deferment of payment, while Sears gets the time to do something about his debts without the company having to be completely closed.

The scheme is a last lifebuoy to a bankruptcy to avert. A loan of $ 500 million and the closure of another 150 stores should enable a restart of a slimmed down kind of Sears. Other iconic American companies that used the Chapter 11 scheme, such as Toys R Us, did not manage to save it and closed the doors.

Sears was founded at the end of the 19th century and developed the formula to sell everything to everyone, writes The New York Times. After the Second World War, the company grew into one of the largest department stores in the country, benefiting from the growing prosperity of the middle class.

The past decade went downhill with Sears, partly due to the increase in internet sales, such as by Amazon. Ten years ago, more than 300,000 people worked at Sears, now there are only 68,000. About a thousand stores were closed in that period.