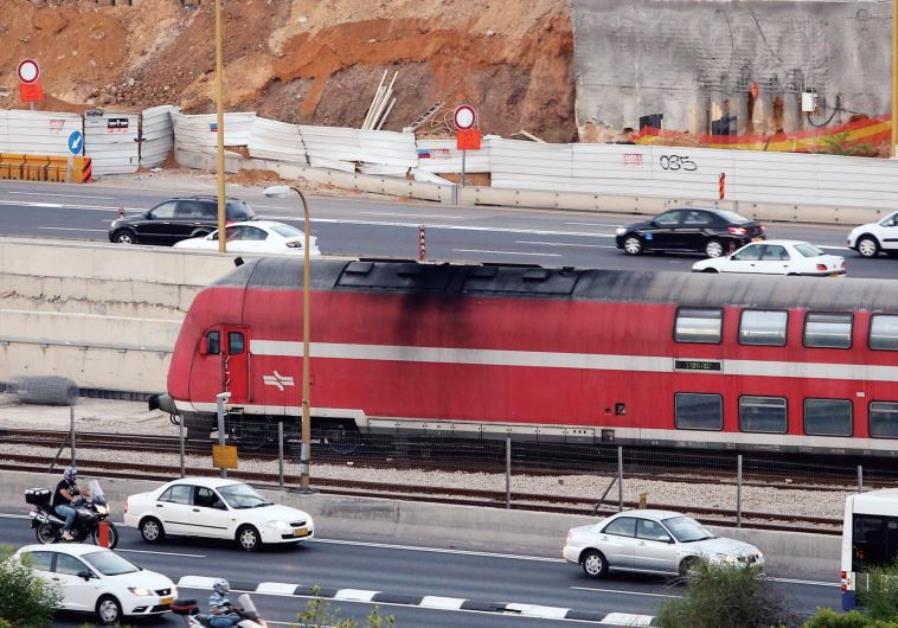 Security company Securitas will significantly expand its workforce in the Netherlands. The company is looking for 1,500 new security guards and 300 other employees this year. At the moment, the originally Swedish company employs around 7,000 people in the Netherlands.

Enlargement is necessary to meet the greatly increased demand for security services. According to Securitas, security plays an increasingly important role in Dutch business, which means there is also more work in the industry.

In addition, the company also changes its approach to security. Securitas wants to be able to predict better on the basis of data where security is needed. For this “proactive” method, the company needs more staff.

In order to find sufficient employees, Securitas not only places new vacancies. The company wants to train security officers in collaboration with schools.

Incidentally, the Netherlands is not the only country where Securitas is recruiting a lot. In Belgium, where the company is looking for 1500 new employees, the security guard organized ‘festivals’. Workshops were alternated with performances by comedians and pop artists. In the Netherlands such events are not yet on the program.