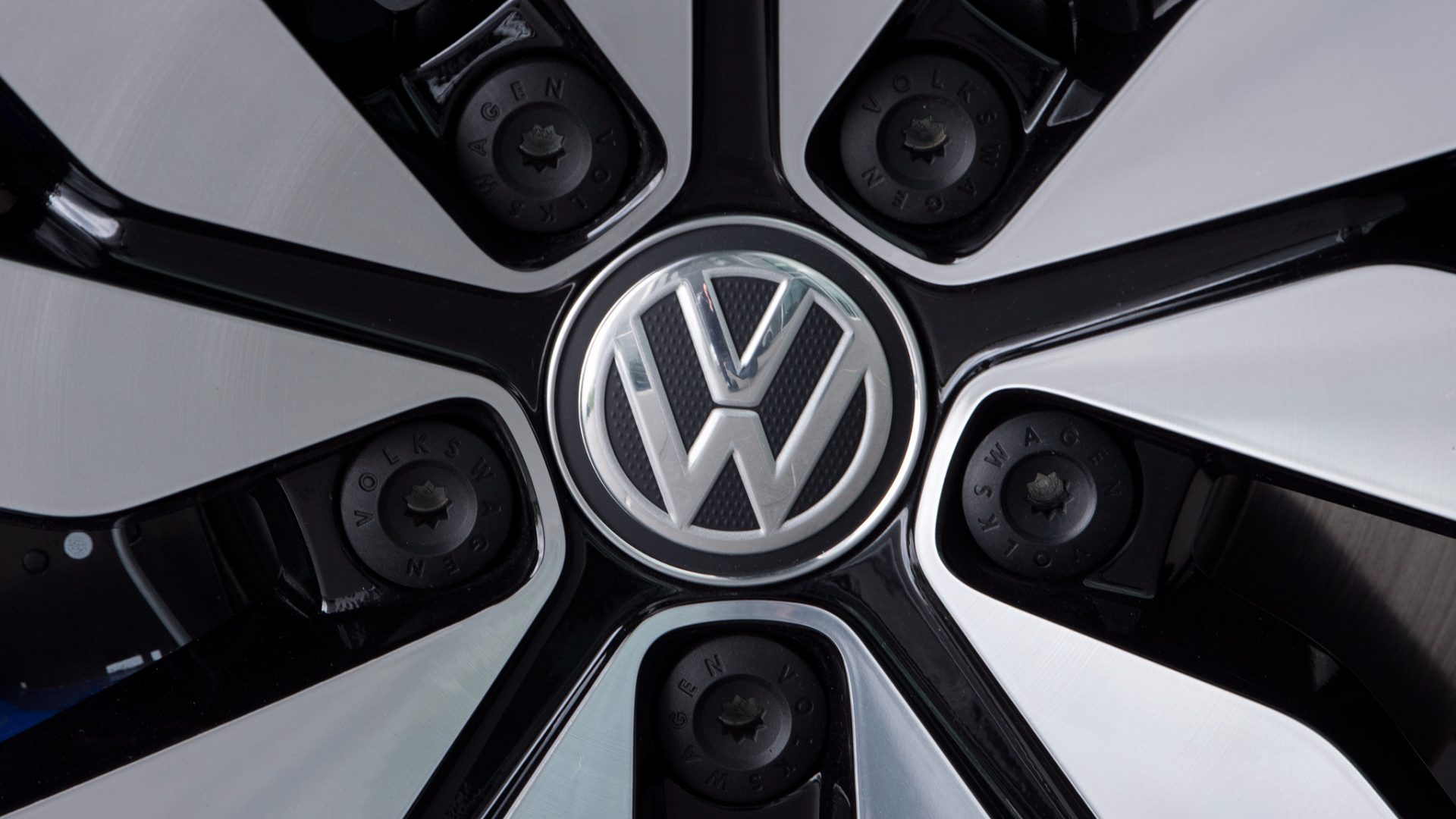 The truck and bus division of automaker Volkswagen (VW) goes public on the stock exchange for 27 euros. That is at the bottom of the bandwidth that was previously issued for Traton, as the division behind brands like MAN and Scania.

That price range was initially 27 euros to 33 euros per share, later tightened to 27 euros to 28 euros. Traton is expected to make its stock market debut on Friday, with revenues of nearly 1.6 billion euros. The market capitalization is around € 13.5 billion.

Traton is listed in Frankfurt and Stockholm. Parent company VW wants to keep a majority of Traton in its own hands. The proceeds of the emission can be used for investments in truck brands, which are faced with strong competition from Daimler and Volvo.