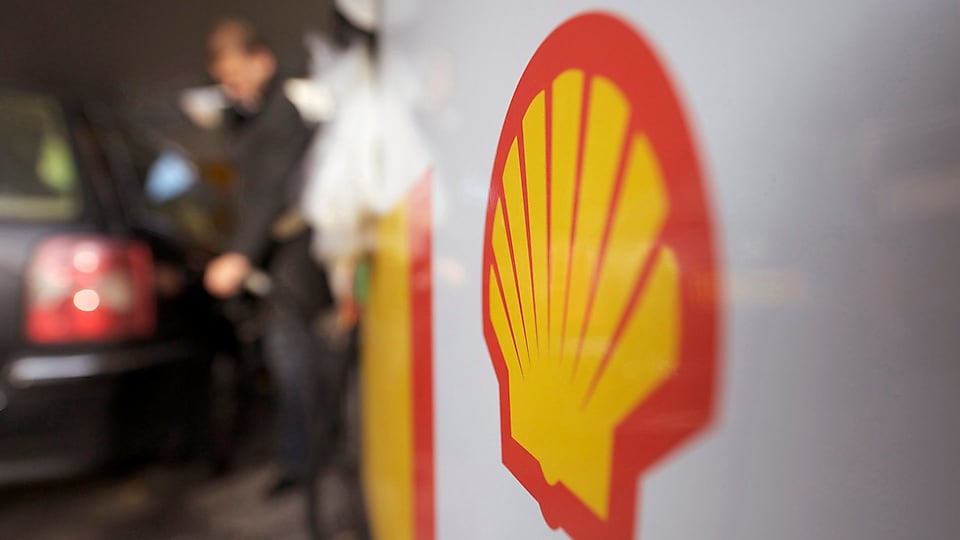 Shell received a tap on Thursday after results that turned out to be a lot lower Shell misses out on major wind job in the US. Analysts from RBC Capital Markets and ING spoke of “weak” figures.

RBC blames the lower gas prices on the disappointing profit, which halved by about half a year earlier. The macroeconomic conditions were also unsuccessful, as the company itself said. All Shell divisions were disappointing, according to market experts. ING does point to the “surprisingly strong” cash flow.

Barclays analysts call the disappointing results a “significant mistake”. According to Barclays, it is up to Shell’s board to convince company followers that the damper is temporary.

“Shell was seen as the best performing company of European oil giants, mainly based on the return policy to shareholders.”

That will probably remain the case now that Shell has launched a next tranche of its share buy-back program.

ING maintains its hold advice for the share with a price target of 30 euros. Barclays has Shell as an overweight. The stock was the largest drop in the AEX at around 10.30 am with a loss of 4.7 percent at 27.13 euros.