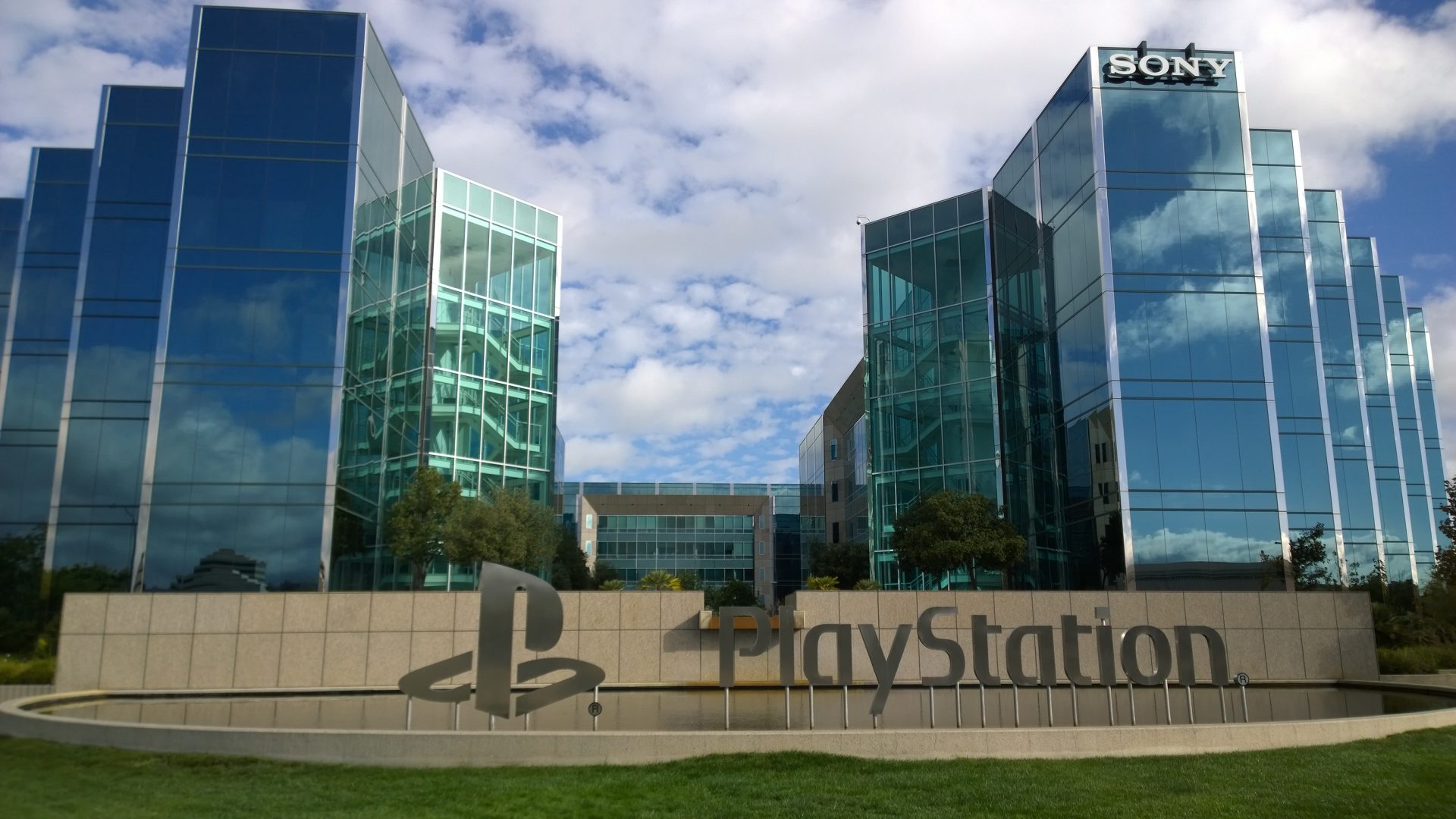 The Japanese technology giant Sony moves its European headquarters for consumer electronics on paper from the United Kingdom to the Netherlands. The company announced this on Wednesday. The Brexit risks are mentioned as the most important reason.